Barcelona and Real Madrid could reportedly slug it out over the summer for the signature of Benfica star Darwin Nunez.

The 21-year-old striker only arrived at the Estadio da Luz from Almeria over the summer and has made an impressive start for the Portuguese club, contributing five goals and six assists in 11 appearances. 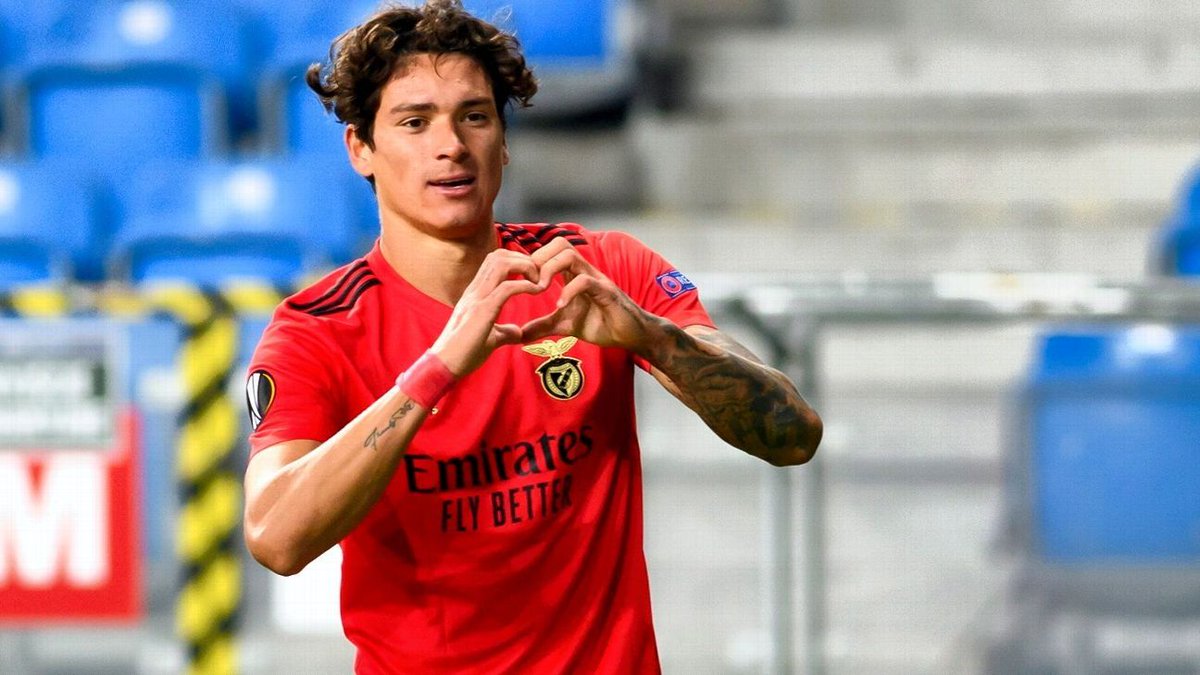 A recent report suggested that Manchester City had identified the Uruguayan as a long-term replacement for Sergio Aguero, who could leave the Etihad on a free transfer at the end of the campaign.

However, according to A Bola, the La Liga heavyweights Barca and Madrid are keeping a close eye on the developments surrounding the striker ahead of potential approaches.

The report adds that Inter Milan are also admirers, suggesting that the Portuguese giants could face an uphill task to keep hold of the youngster.

Nunez will see his contract with the Eagles expire at the end of the 2024-25 campaign.

Barcelona are reportedly ready to lock horns with Chelsea over the signature of Ajax midfielder Edson Alvarez. The 23-year-old was…