Valencia starlet Yunus Musah has reportedly emerged as a target for Arsenal ahead of the January transfer window.

The 17-year-old midfielder moved to Valencia in 2019 from the Gunners’ youth system and has forced his way into the first team this campaign, featuring nine appearances in all competitions. 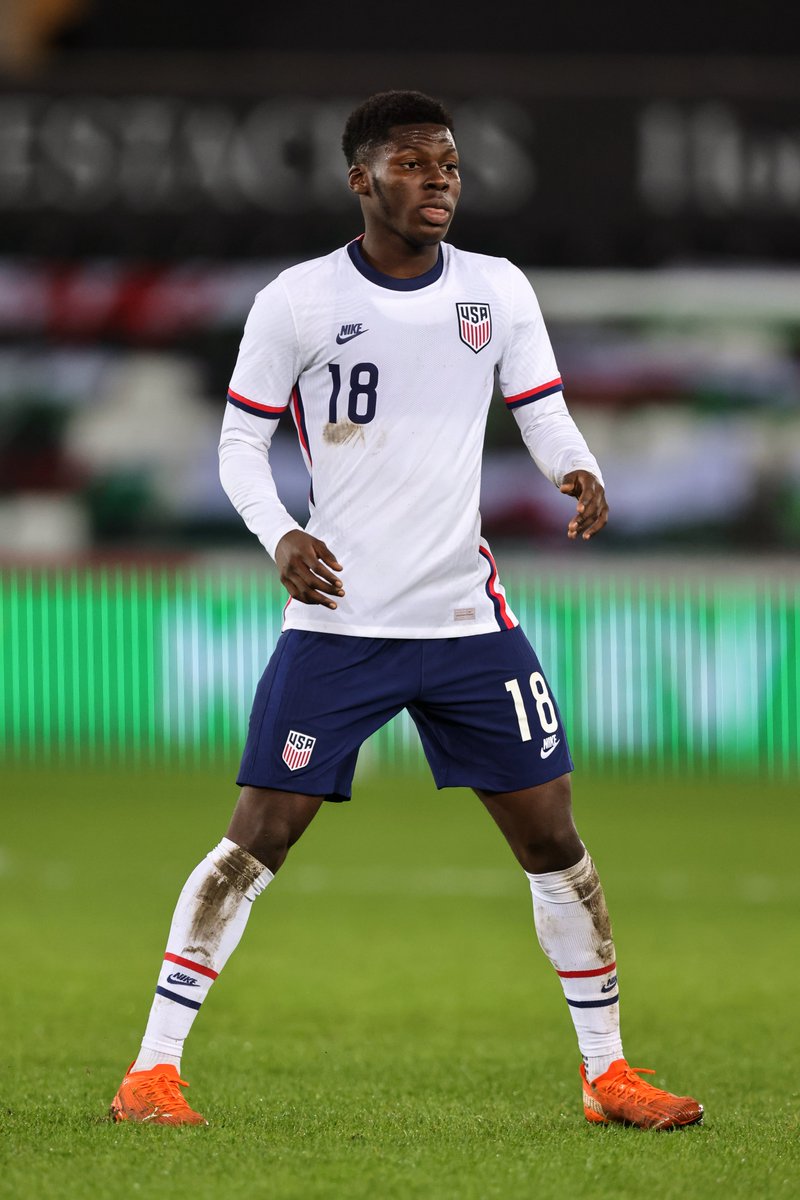 According to 90min, the United States international has been closely monitored by the North Londoners ever since he left the youth system.

The Gunners may be tempted to move for the teenager next year, though the same report suggests that they face competition from Everton, Leeds United and Wolverhampton Wanderers.

Musah has just one full season left to run on his contract, but Los Ches are apparently hopeful of agreeing fresh terms with the prospect.