The MLS outfit Inter Miami have reportedly joined the list of clubs wanting to sign Chelsea outcast Olivier Giroud, who will see his contract expire next summer.

The 34-year-old forward is yet to start a Premier League game this term, as it stands, the Frenchman’s agent recently hinting that a January exit could be on the cards amid reported interest from Italy. 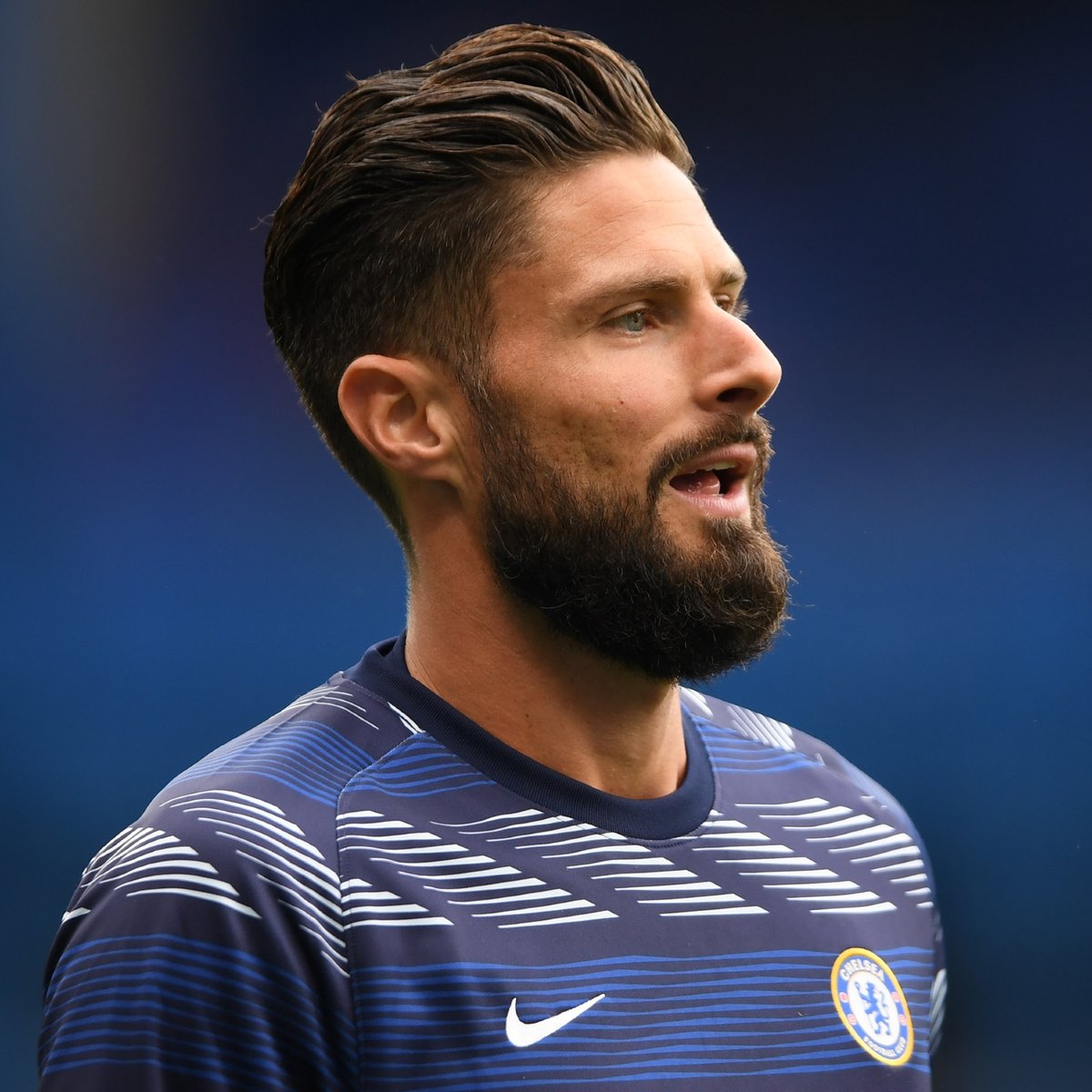 The former Arsenal frontman would not be short of destinations if he decides to leave, with The Mirror claiming that Inter Miami are intent on luring the veteran to the United States.

Giroud has scored 29 goals in 95 appearances for Chelsea since his move from Arsenal in 2018.