Arsenal hoping to rekindle their interest Istanbul Basaksehir star Berkay Ozcan, according to German media outlet Transfermarket, as quoted by The Sun.

The Gunners are set to revive their interest in the 22-year-old playmaker in the January transfer window as the North Londoners look to add more creativity to their midfield. 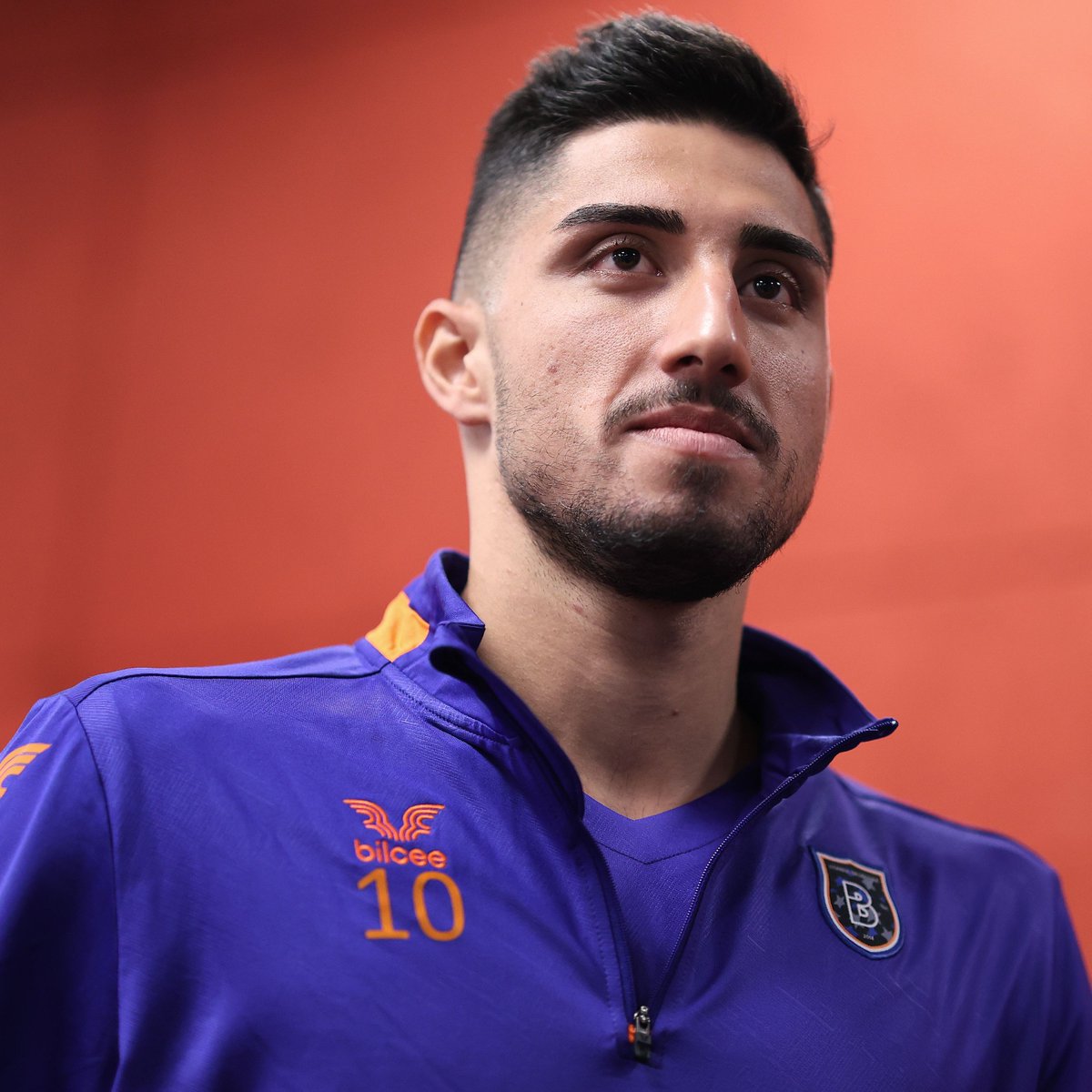 The Premier League giants previously scouted the Turkey international in 2017 but the London club opted against a swoop to sign the midfielder during his stint at Bundesliga outfit Schalke 04.

The report adds that Arsenal have renewed their interest after Ozcan’s performance for Istanbul Basaksehir after joining the Turkish club.

The report goes on to claim that the playmaker has earned favourable comparisons to Mesut Ozil following his impressive performance at Istanbul Basaksehir, having made 43 appearances in all competitions since joining the club in 2019.