West Ham United are weighing up a January move for the former Tottenham Hotspur winger Marcus Edwards, according to TEAMtalk.

The 22-year-old attacking midfielder currently plies his trade in the Portuguese club with Vitoria Guimaraes having left Spurs last year. 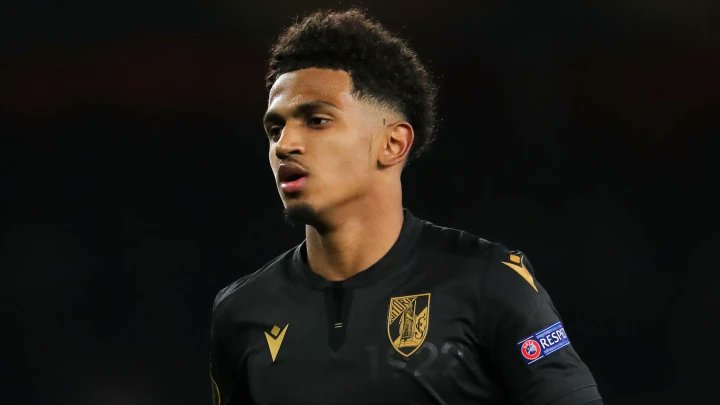 The Englishman, who is contracted to the Portuguese outfit until 2023, has contributed one goal and two assists so far this season.

A number of English clubs reportedly want to lure him back to the Premier League after his impressive performances for Vitoria.

The report claims, the Hammers are showing a strong interest in the winger, while Fulham, Crystal Palace and Southampton are also credited with an interest.

However, the report adds that it is not just Premier League clubs interested in his signature, with the Championship clubs with the likes of Brentford, Swansea City and Bournemouth are all in the race, as well as Portuguese giants FC Porto and Sporting Lisbon.