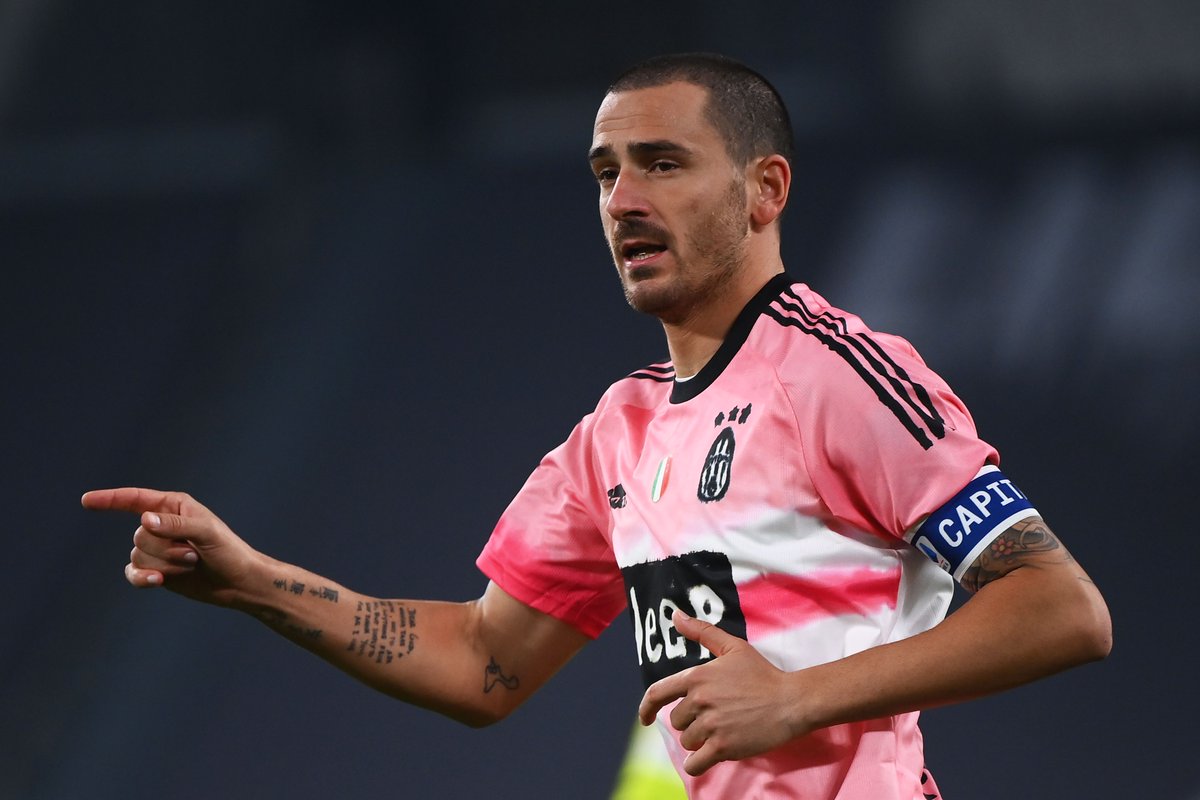 The Spanish tactician is believed to want a more senior figure at Manchester – one who can get along well in the defence in a Vincent Kompany-like manner.

According to Todofichajes, Guardiola has identified 33-year-old Bonucci as the player who fits the bill at the Etihad, but striking a deal for the Italy international will not be easy.

The centre-back has been a regular this season and is contracted to the Bianconeri until 2024, so it would likely take a significant offer to convince the Italian away from the Serie A champions.

Bonucci has scored 30 goals in 420 appearances for Juventus.