The 26-year-old has been a regular for the Spanish outfit during the 2021-22 campaign, contributing two goals and two assists from 22 appearances in all competitions. 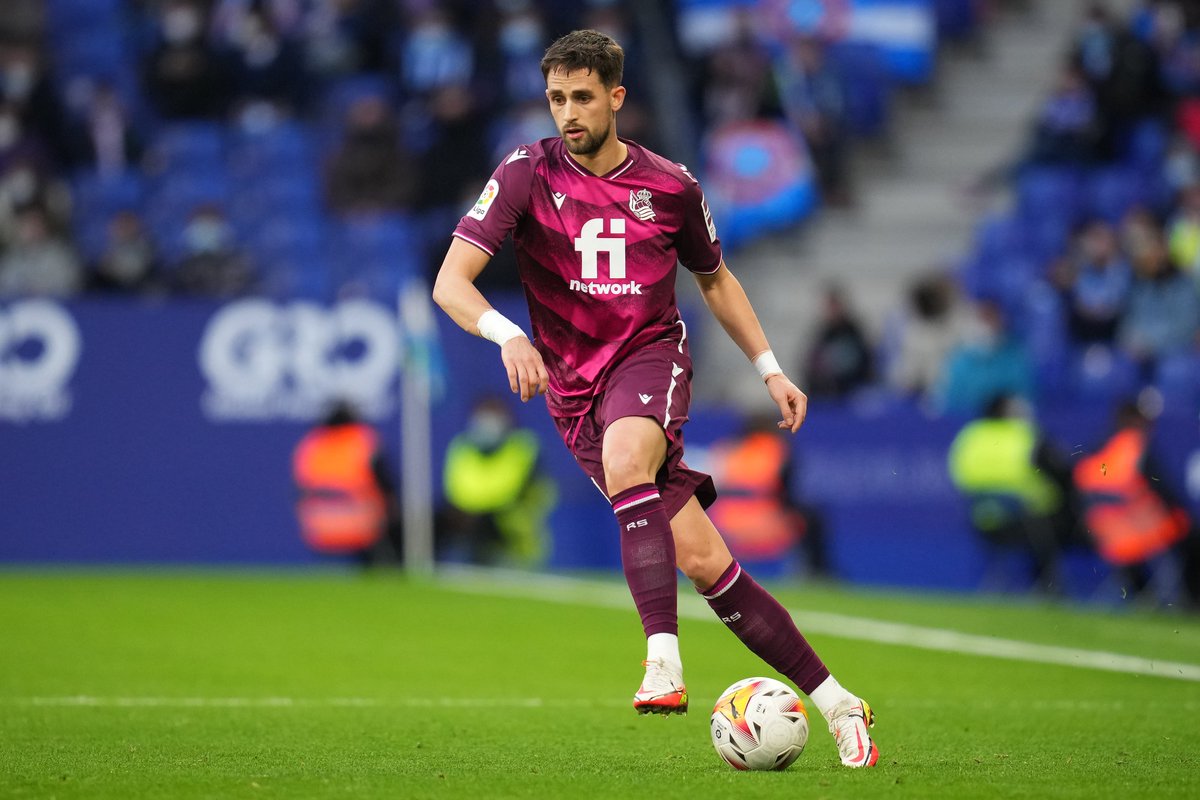 Januzaj possesses a contract until next June, though, and his future with the White and Blues is uncertain.

According to AS, the Belgium international is keen to extend his stay but has been alerted to potential interest from the Catalan giants.

The report adds that Barca are monitoring Januzaj’s situation and could make move in January if Real Sociedad signal that they are open to a sale.

The former Manchester United youngster has scored 20 goals and provided 20 assists in 146 appearances for Real Sociedad since his arrival in 2017.

Juventus have reportedly taken the lead in the race to sign Barcelona attacker Ousmane Dembele. Manchester United and Tottenham Hotspur…