The Champions League holders are expected to be in the market for a new midfielder next summer.

According to El Nacional, Chelsea have identified Casemiro as a leading target, with Los Blancos open to the idea of selling the 29-year-old for the right price. 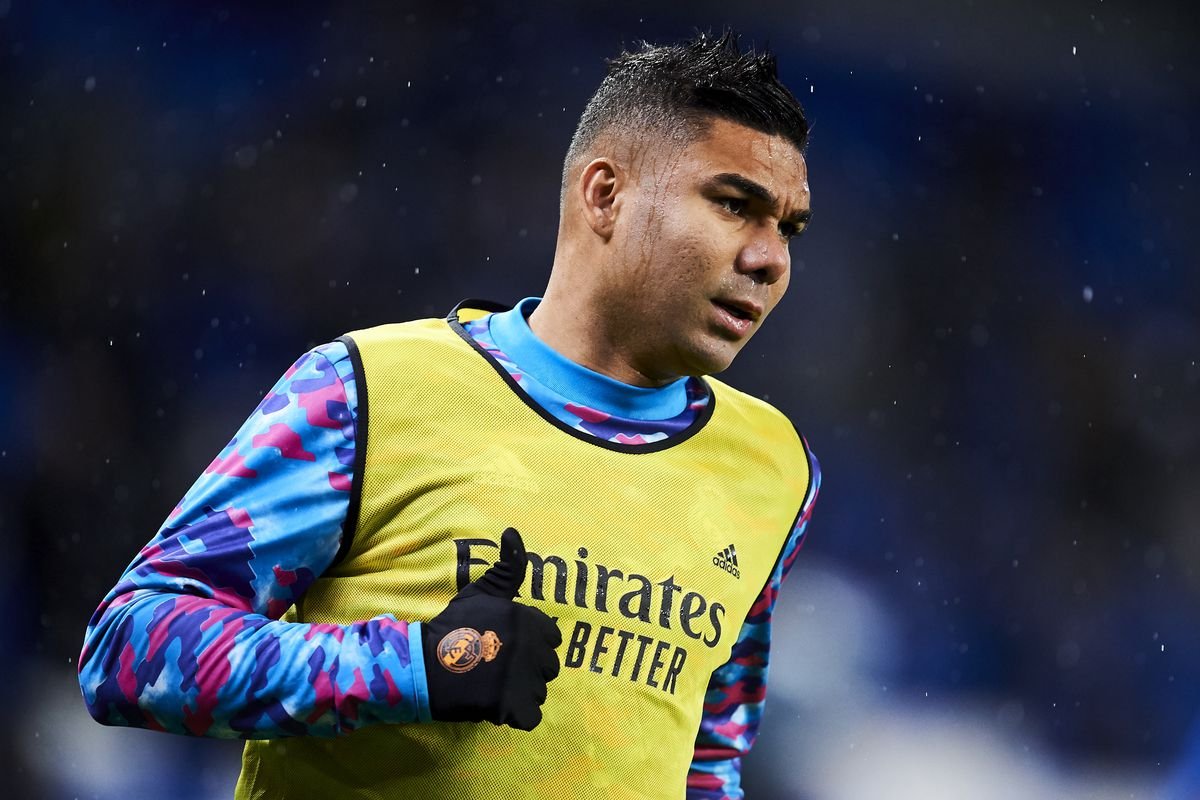 The Brazil international has again been a key player for Madrid during the 2021-22 campaign, contributing three assists in 21 appearances across all competitions.

However, it is alleged that offers around €60m would be considered by the Spanish giants, and the Blues would be prepared to pay that figure to sign him.

Casemiro, who possesses a contract until the end of June 2025, has scored 30 goals and contributed 27 assists in 307 appearances for Real Madrid.