The Croatia international’s future at San Siro remains uncertain, with his contract due to expire next June. 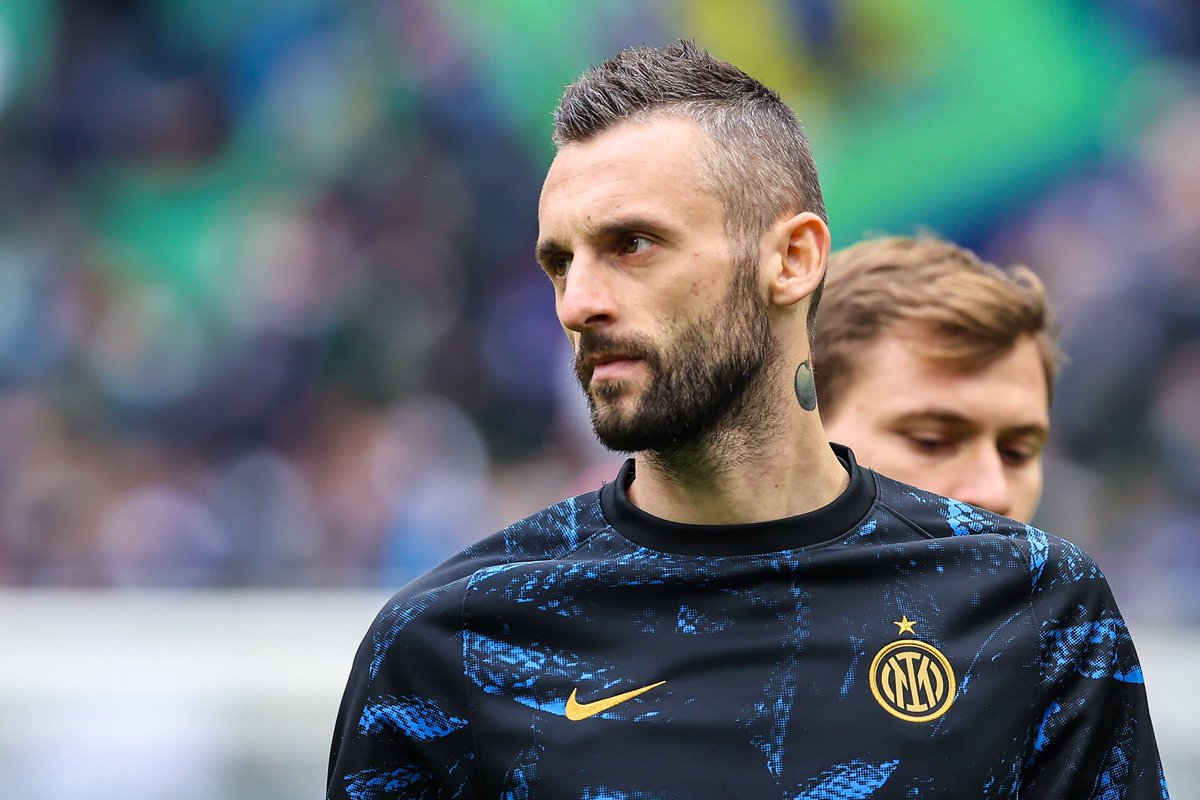 Manchester United, Tottenham Hotspur and Paris Saint-Germain are all believed to be interested in the 28-year-old midfielder, who has contributed one goal and two assists in 15 appearances at club level this term.

However, according to La Repubblica via AS, Barcelona are the latest club to have expressed their interest in signing Brozovic, with the Catalan giants looking to make low-cost signings amid their financial crisis.

The report goes on to claim that Nerazzurri are struggling to meet the Croatian’s demands and could lose him on a free transfer ahead of the next campaign.

Brozovic has chipped in with 26 goals and 35 assists in 257 appearances for Inter.