The 26-year-old helped Sporting to the Primeira Liga title last season. However, he has made 13 starts in the top flight and Champions League this term. 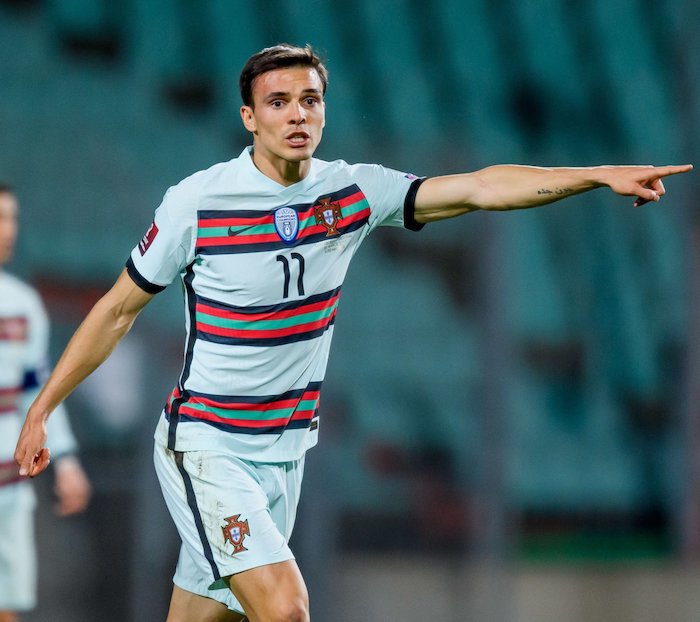 O Jogo claims that the Portuguese star could be in line for a high-profile exit next year. The report suggests that the Ligue 1 champions have identified him as the ideal arrival in the centre of their midfield due to his skills.

The Primeira Liga champions remain in a strong position with regards to Palhinha’s future, and he is contracted to the club until 2025.