The 28-year-old has just less than a year left to run on his contract and is yet to agree an extension at Turf Moor. 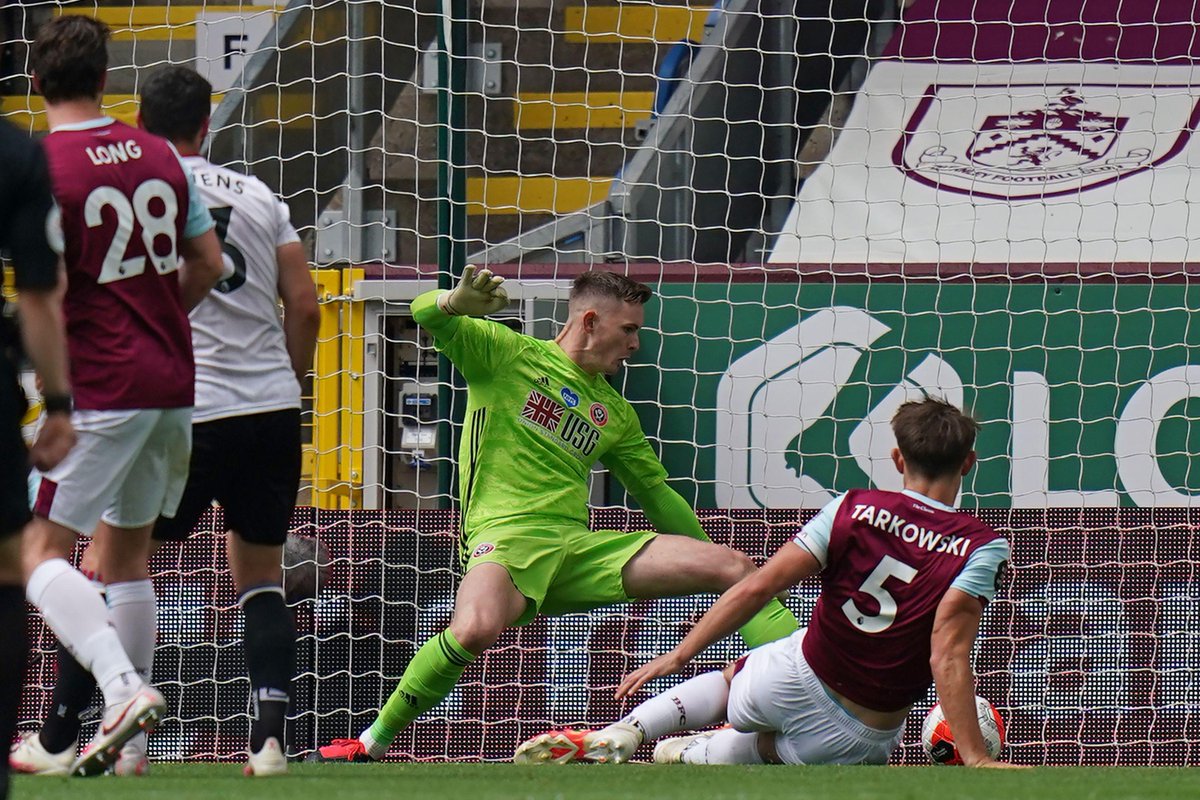 According to Fichajes, Spurs are now keen to strengthen their defensive ranks with the addition of the England international, who can discuss pre-contract terms after the turn of the year.

The Lilywhites are not the only ones in their pursuit though, with Newcastle United and Leicester City having already been linked with a move for the Englishman.

Tarkowski has made 193 appearances for the Clarets since his move from Brentford in 2016.