Liverpool have reportedly taken the lead in the race to sign Torino centre-back Bremer.

The 24-year-old defender, who is contracted to the Italian outfit until the summer of 2023, is being tipped to move on at the end of the season. 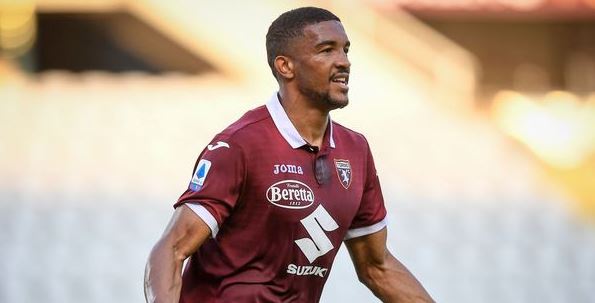 Manchester United and Manchester City have been linked with a swoop for the centre-back, who has contributed one goal and one assist in 11 Serie A appearances this term.

According to Torino Granata, Liverpool have now jumped ahead of others in the running to sign the Brazilian.

The report goes on to claim that Anfield is the potential destination for Bremer who was signed for £5.22million in 2018.