Newcastle United are reportedly considering a move to sign Nathan Ake from Manchester City in the January transfer window.

The Magpies currently sit in 19th place in the league table, but new head coach Eddie Howe is expected to strengthen his squad soon. 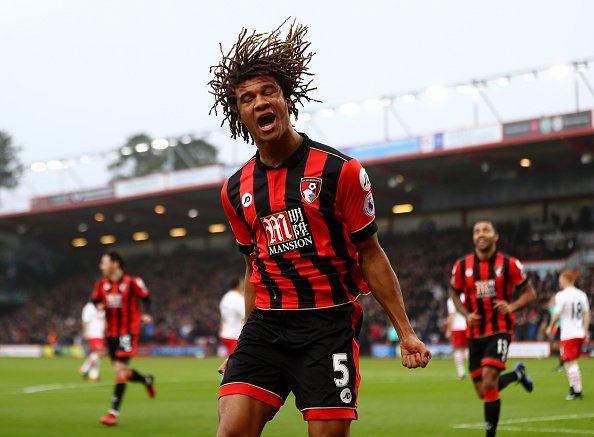 The Tyneside outfit will be boosted financially following the takeover by a group led by Saudi Arabia’s sovereign wealth fund, and there have been a number of players linked with the club since that news came out.

According to 90min, Manchester City centre-back Nathan Ake is top on the priority list for Howe as a potential January target as he looks to strengthen his options.

The report adds that Howe is expected to be handed considerable funds for transfers, with defenders and midfielders are set to be a priority for Newcastle United.

The Dutchman has a deal at Manchester City until 2025.