Villa new coach Steven Gerrard is said to be in the process of possible additions to the first-team squad. 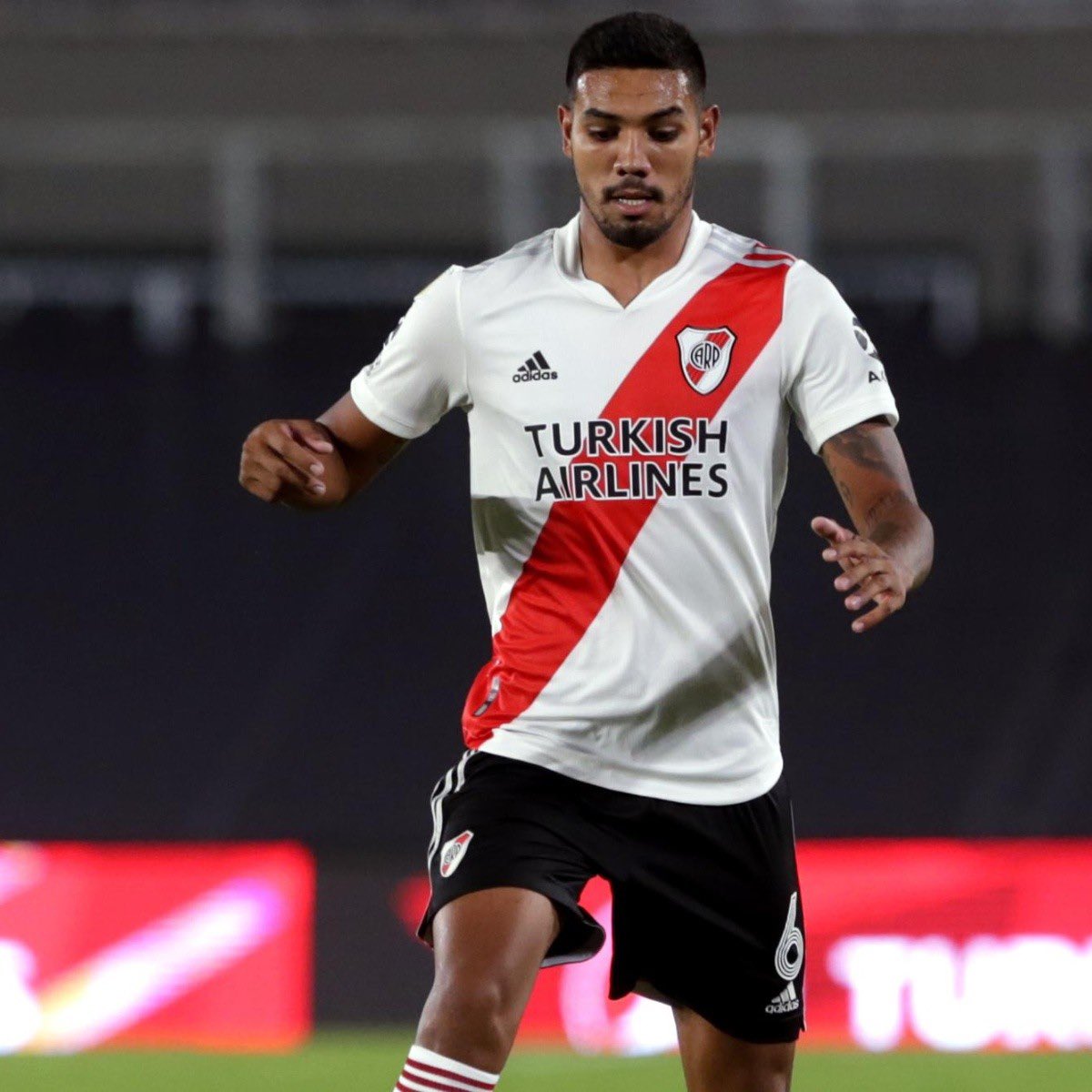 According to Argentine outlet Ole via Fichajes, The Midlands club are among a number of suitors who have taken an interest in Martinez.

The 23-year-old defender, who switched allegiances from Argentina to represent Paraguay, is currently on loan at River Plate, his former club.

The Argentine outfit are reportedly keen to negotiate a deal with Defensa y Justicia where they would each own 50% of the rights for the centre-back.

A number of other European clubs including AC Milan, Inter Milan, Fiorentina and Atletico Madrid are all said to be monitoring the situation ahead of a possible bid during the January transfer window.