Arsenal and Tottenham Hotspur could reportedly slug it out over the next summer’s transfer window for Juventus attacker Dejan Kulusevski.

The Bianconeri are said to be prepared to sell the 21-year-old to elevate their budget, with offers in the region of €35m likely to be considered. 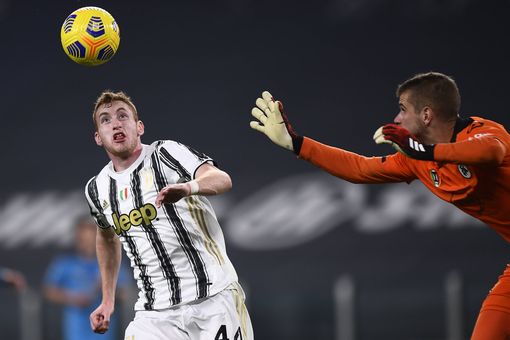 According to Calciomercato, the Gunners and Spurs are both keen to bring the Sweden international to the Premier League and will reportedly go head to head for his signature next year.

The Swede has scored eight goals and registered eight assists in 64 games for the Old Lady in all competitions.

A number of European clubs are believed to be interested in signing the 21-year-old attacker, but a recent report suggested that a move to the Premier League was the ‘most probable outcome’.

Kulusevski has made 17 appearances for Juve during the current season.