Atletico Madrid midfielder Saul Niguez is reportedly the subject of interest from the Spanish champions Barcelona.

The Spain international is closing in on 300 appearances for Los Rojiblancos in all competitions and will see his contract at the Wanda Metropolitano until the summer of 2026. 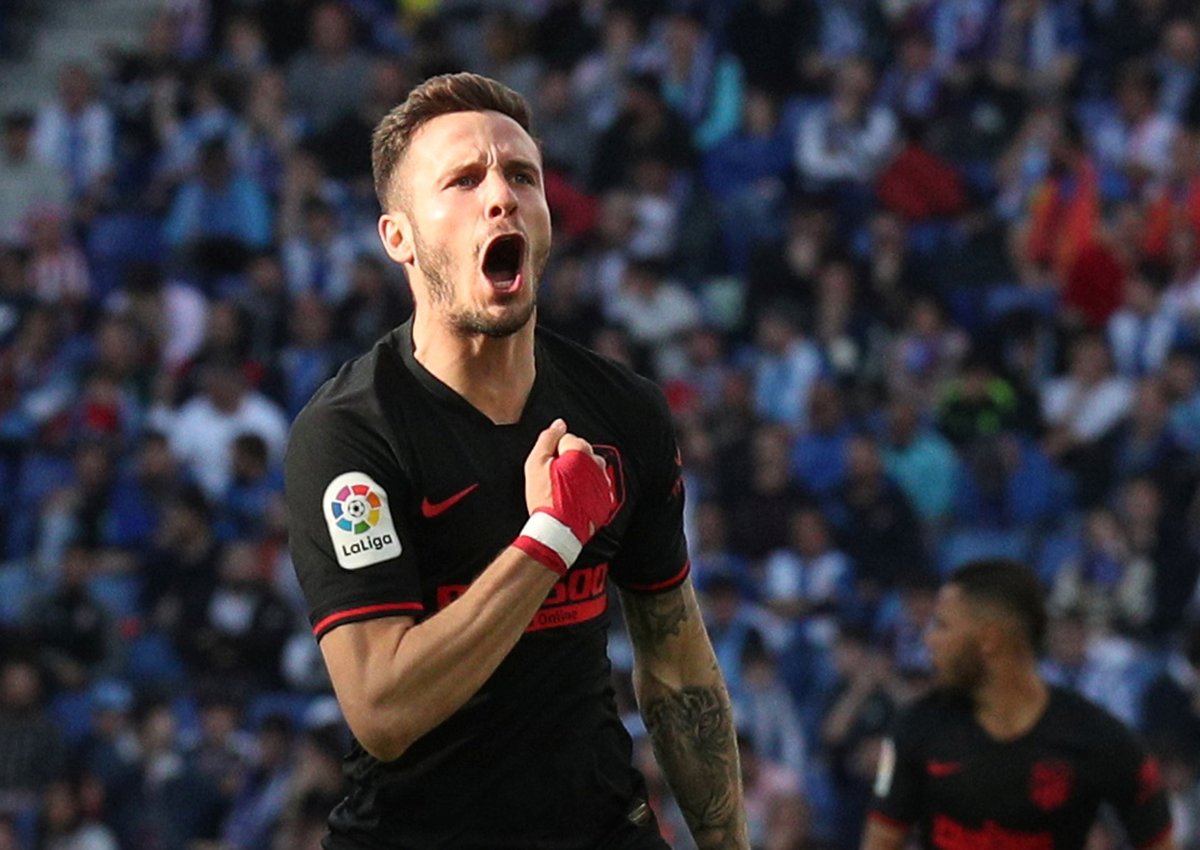 An earlier report suggested that Manchester United and Manchester City were both lining up summer moves having been given encouragement in their pursuit of the 25-year-old midfielder.

However, according to reports in Spain, Barcelona would also be in the race for the Spaniard if it became clear that Atleti were prepared to sell as much as €150m.

Niguez has scored four goals in 37 appearances for Diego Simeone’s side this season.

Barcelona and Real Madrid could reportedly slug it out over the summer for the signature of Benfica star Darwin Nunez.…

Valencia starlet Yunus Musah has reportedly emerged as a target for Arsenal ahead of the January transfer window. The 17-year-old…