While the Blues are not short of options in the final third, Willian, Pedro and Olivier Giroud may all leave west London in the summer. 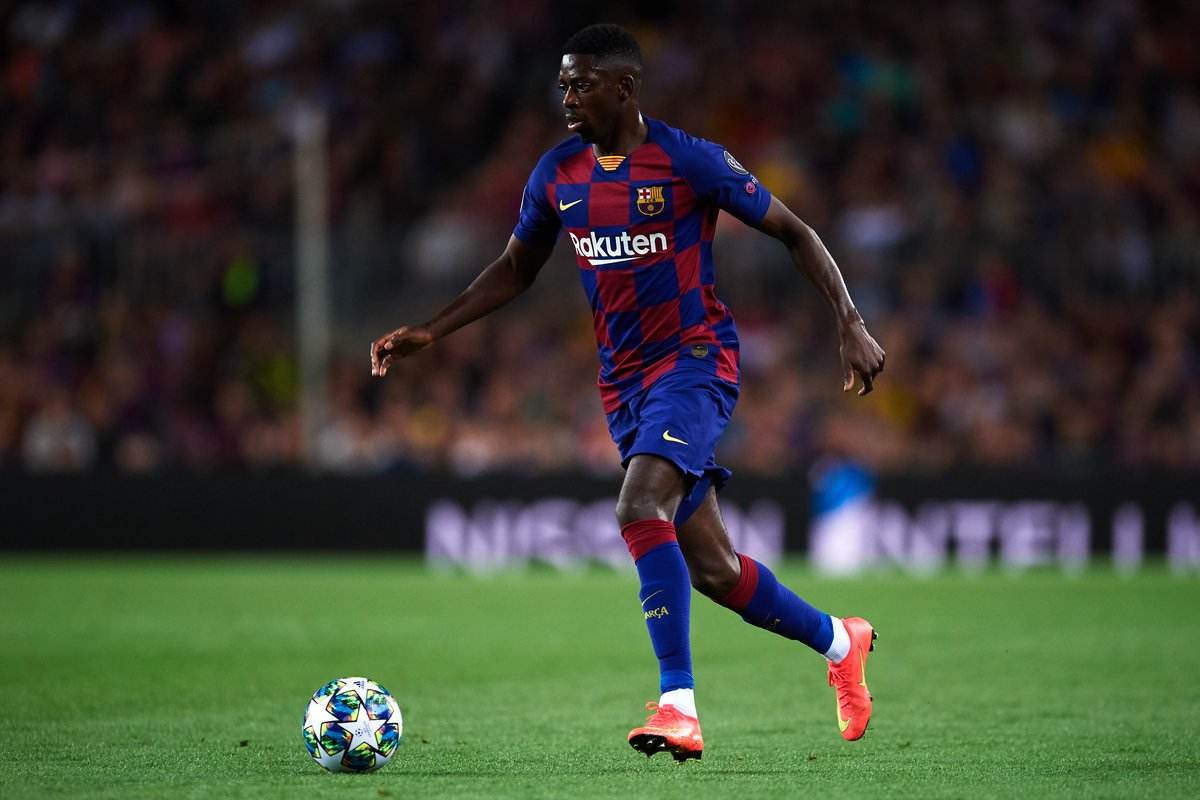 That would lead Chelsea to bring in replacements, given the recent injury crisis of Christian Pulisic and Callum Hudson-Odoi.

According to reports in Spain, the Premier League giants are prepared to pay as much as €80m for Dembele during the summer transfer window.

Although that would result in a considerable financial loss for the Catalan giants, club officials may be open to parting ways with the Frenchman who has suffered a number of injuries.

Dembele, 22, has made just five starts and four substitute outings for Barca during the current season.