The 27-year-old attacker has been impressive for the Reds this season, finding the back of the net on 18 occasions in 38 appearances, in addition to contributing 12 assists. 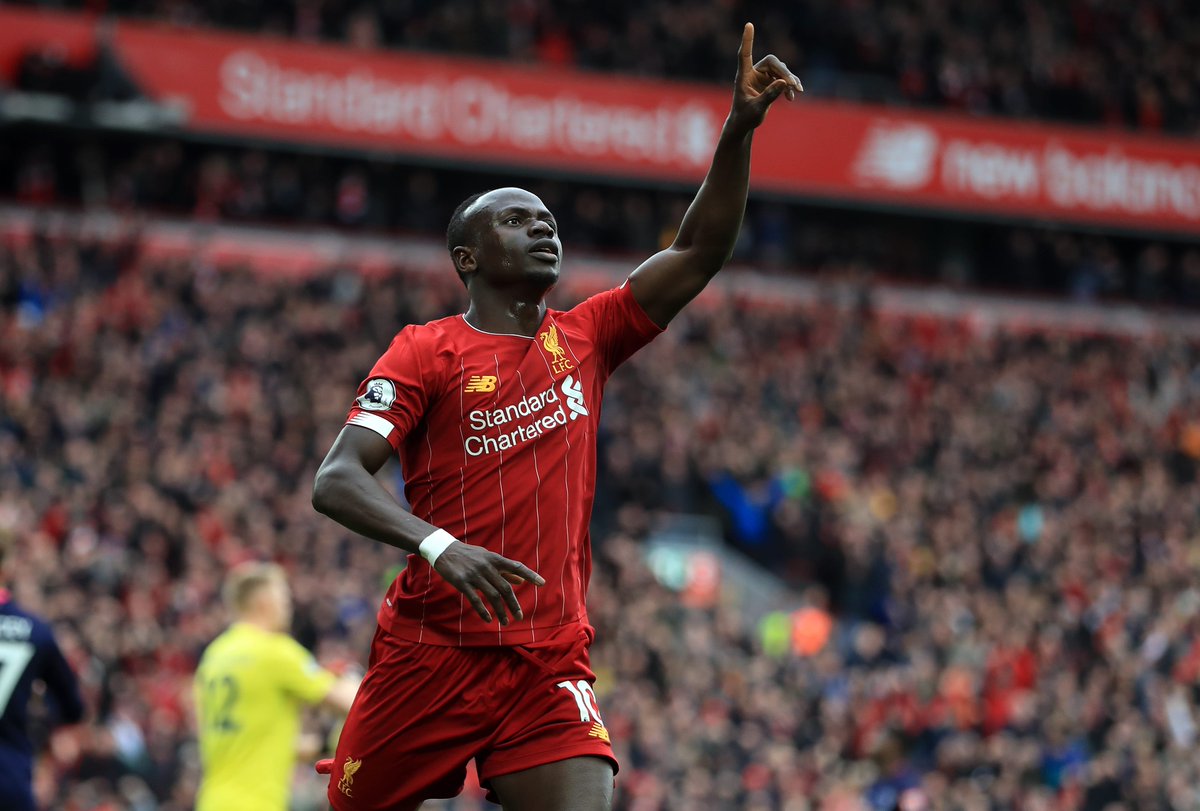 The Senegal international only signed a new contract with the Merseyside outfit in November and is tied to the Premier League leaders until the end of the 2022-23 campaign.

However, according to The Mirror, Real Madrid are confident the attacker can be tempted by a move to the Bernabeu for a new challenge and they plan to make a move to secure his signature when the transfer window opens.

Los Blancos also allegedly believe that an offer of around £130m would be considered by the Reds, who continue to be linked with RB Leipzig attacker Timo Werner.

Mane has contributed 77 goals and 34 assists in 161 appearances for Liverpool.