The 21-year-old attacker has enjoyed another impressive campaign, contributing 30 goals and 17 assists in 33 appearances for the Ligue 1 champions. 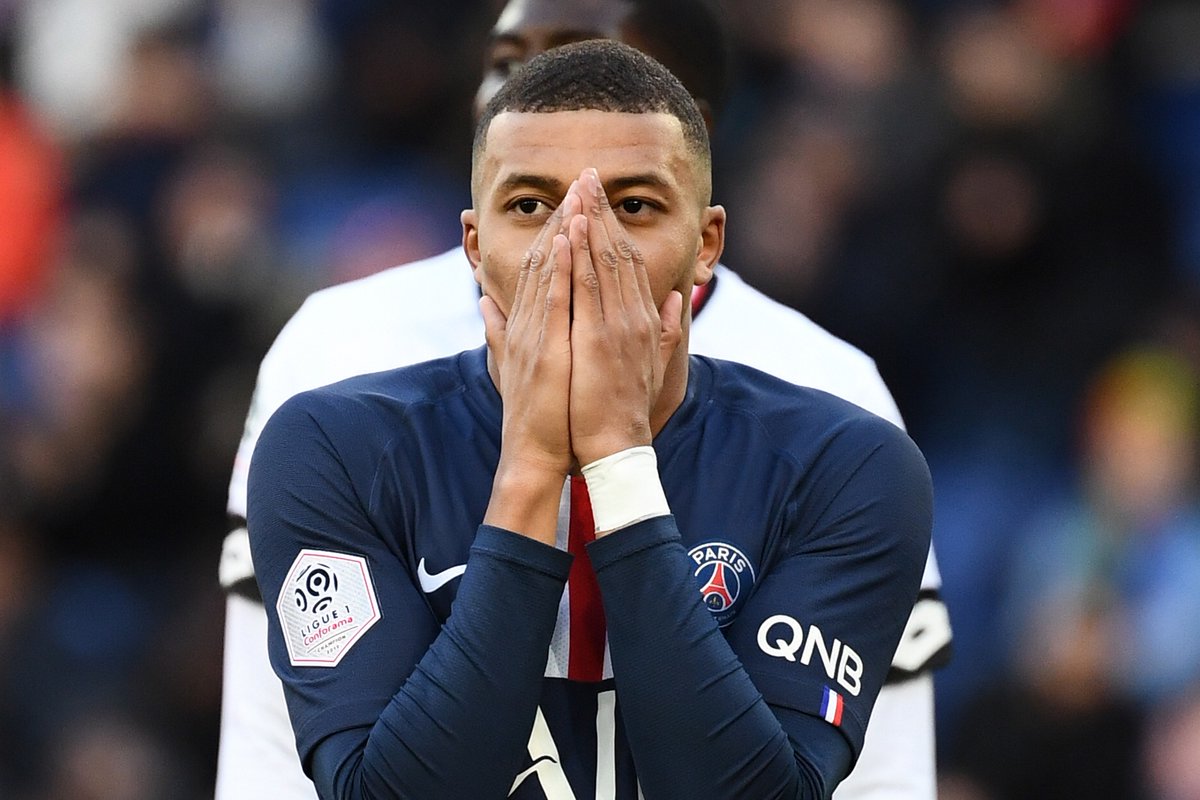 The France international has a contract with the Parisians until the summer of 2022 but continues to be linked with a big-money move to Real Madrid.

However, according to reports in Spain, The Italian champions Juventus are desperate to sign the attacker ahead of the 2020-21 season and would be prepared to pay €200m (£178m) for the World Cup winner.

Juve would also allegedly be willing to sell Dybala, Matuidi, Pjanic and Higuain in order to raise the funds in their pursuit of Mbappe.

The youngster has scored 90 goals in 120 appearances for the Parisians since arriving from AS Monaco.