The 26-year-old defender, who has been restricted to just 15 appearances this term due to a serious knee injury, is thought to be interesting the Premier League outfit West Ham United. 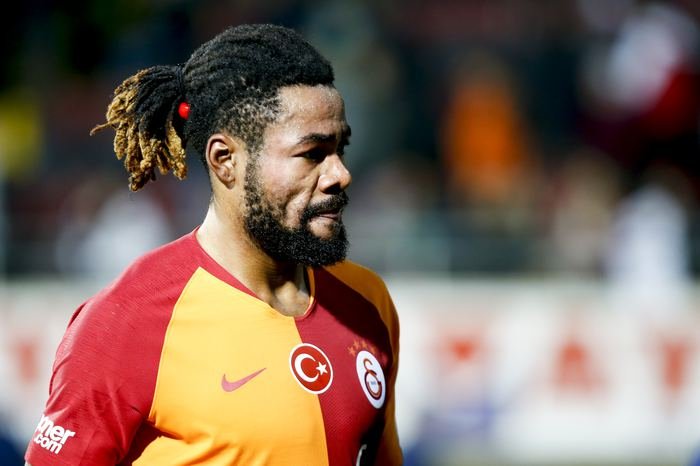 Indeed, The east London outfit are allegedly preparing to offer £14m for the centre-back.

However, according to RTBF, Wolverhampton Wanderers are also admirers of the Congo international and could make an offer when the summer transfer window opens for business.

The report adds that Luyindama is in line to return in action before the end of the campaign.

Aston Villa were also said to be keen on the centre-back ahead of the January transfer window.