The 22-year-old striker, who has contributed 16 goals in 31 appearances for the Italian outfit this season, is believed to be a leading transfer target for the Spanish champions Barcelona. 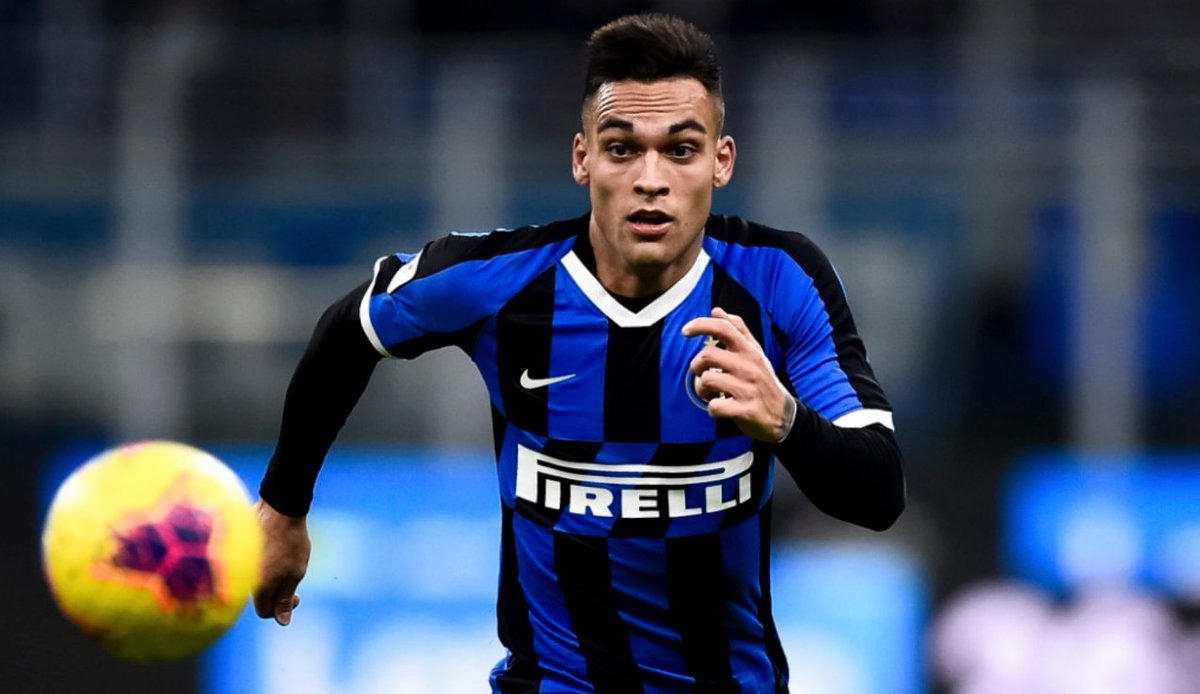 The Catalan giants are thought to have already agreed personal terms with the Argentine, although they are yet to settle on a transfer fee with Nerazzurri.

According to a report from Spanish news outlet Marca, Real Madrid identify Martinez as their leading first-choice target at the Bernabeu, but due to the COVID-19 outbreak could make it difficult for Los Blancos to complete a move for the striker this summer.

The South American is believed to have a whooping €111m release clause in his contract at San Siro.