The 32-year-old defender will see his contract at the north London expire at the end of June, and it is widely thought that he will leave the Lilywhites on a free transfer in search of pastures new. 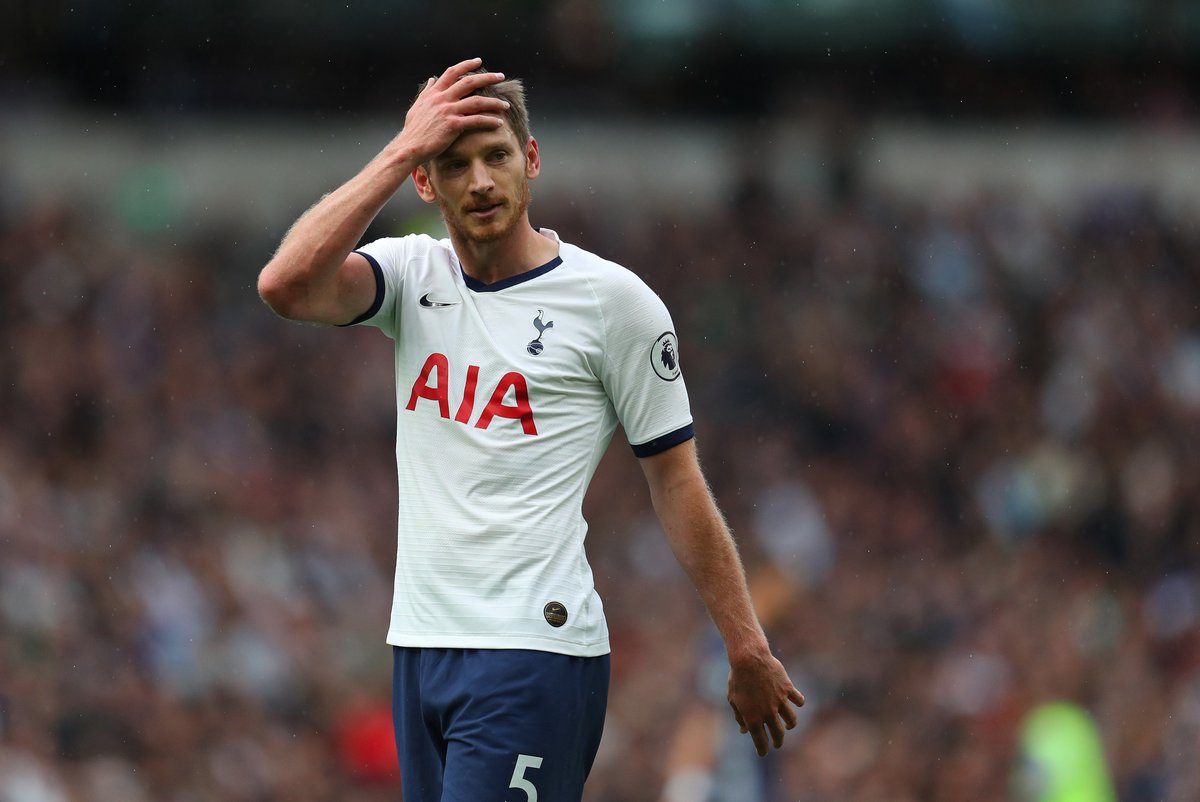 The Belgium international recently revealed that he was weighing up “the pros and cons” of staying with Spurs as his contract continues to run down.

According to Sport, Barcelona ‘have always liked’ the centre-back, who could be ‘a magnificent addition’ at Camp Nou ahead of the 2020-21 campaign.

The versatile defender has racked up 26 appearances for Spurs during the current season, scoring two goals and registering one assist in the process.

Vertonghen is also believed to be on Inter Milan’s radar ahead of the 2020-21 campaign.