Atletico Madrid have reportedly “explored” the possibility of signing Luis Suarez on a free transfer this summer.

The Uruguay international has been told that he can leave the Catalans before the October 5 deadline, and the Italian giants Juventus had been strongly linked with a move for the 33-year-old. 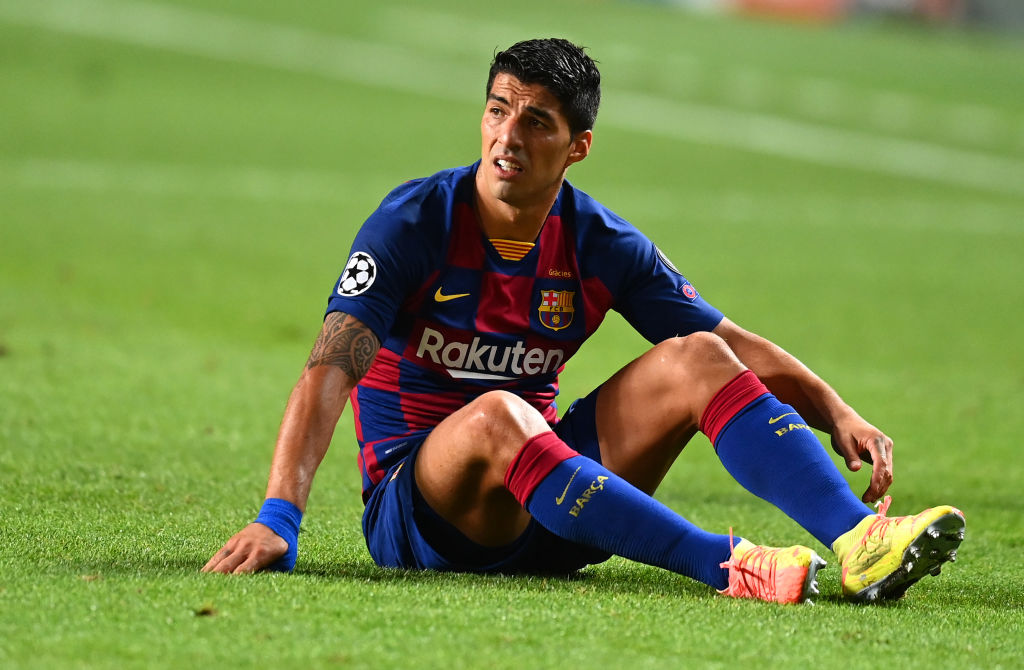 Juve are now out of the race for the veteran striker, but he is still expected to leave Barca over the next couple of weeks.

The Uruguayan will see his contract at Camp Nou until next June, but it has been suggested that the Spanish outfit would be prepared to allow him to leave for nothing.

According to Italian journalist Fabrizio Romano, Los Rojiblancos are attempting to sign Suarez on a free transfer, although the deal relies on the striker coming to an agreement with his existing club.

Atlético Madrid are considering a move for Luis Suarez. It’s not an easy deal but ‘not impossible’ if he’ll leave Barça for free.
Simeone would love to have Suarez – Juventus out of the race after signing Dzeko who’s always been the main target ⚪️🔴 #Atleti #FCB @MatteMoretto https://t.co/H36WtDbL0Z

Suarez has contributed 198 goals and 109 assists in 283 appearances for Barcelona.