Tottenham Hotspur have reportedly entered pole position in the race to complete a deal for Real Madrid left-back Sergio Reguilon.

The Spain international is back at Los Blancos after starring on a season’s loan for Sevilla last season. 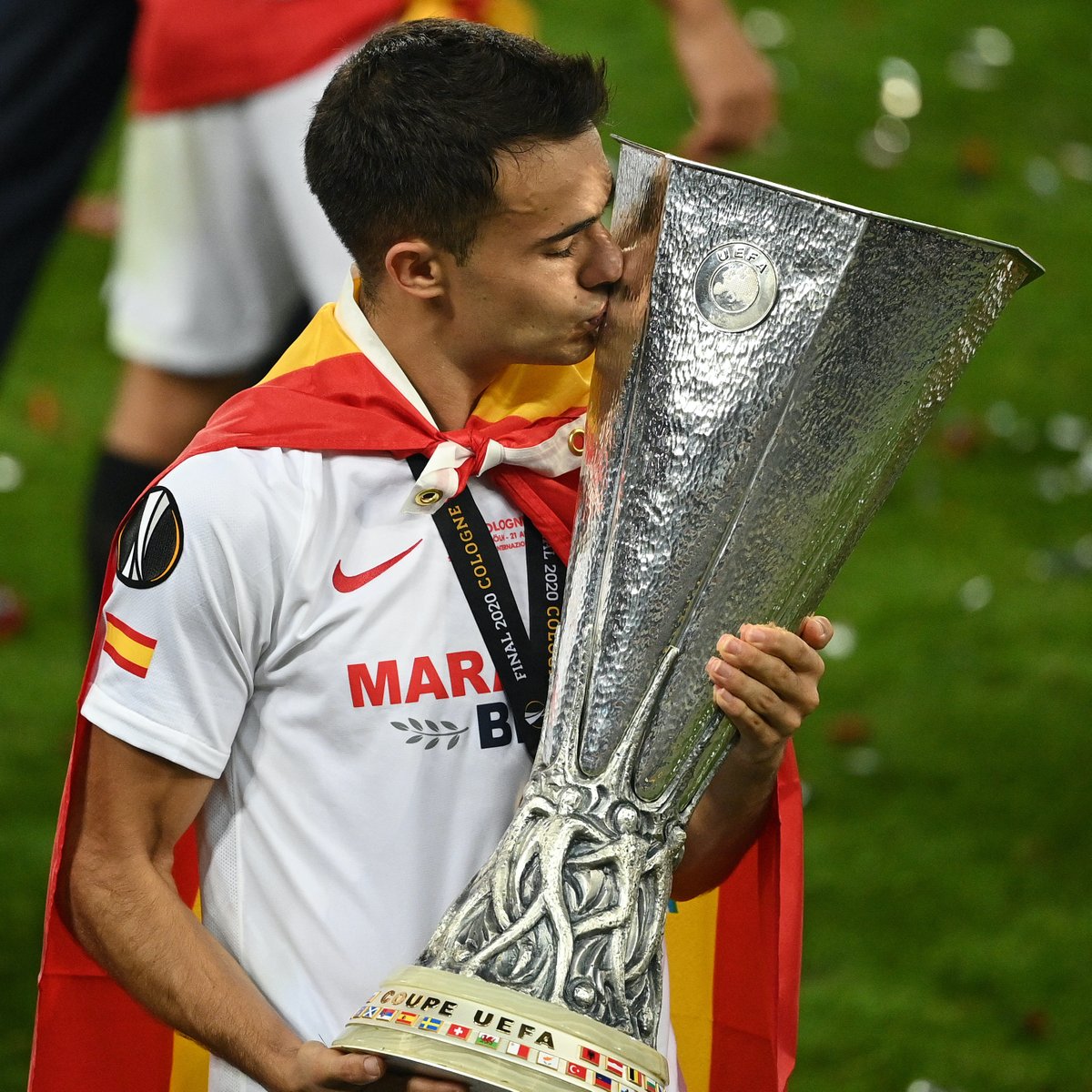 Manchester United had been considered the favourites to sign the 23-year-old defender, but The Athletic claims that the Lilywhites are his most likely destination.

While the official agreement is not placed yet, a transfer is described as “highly possible” and manager Jose Mourinho is hopeful of getting the deal over the line.

Spurs have made three signings so far this summer, with the arrival of Pierre-Emile Hojbjerg, Joe Hart and Matt Doherty.

Tottenham began their 2020-21 Premier League campaign with a 1-0 loss against Everton on Sunday.