Newcastle United have confirmed the signing of defender Jamal Lewis from Norwich City for an undisclosed fee.

The Northern Ireland full-back has agreed a five-year contract with the Magpies after the two sides agreed a fee, reported being worth around £15million, excluding add-ons. 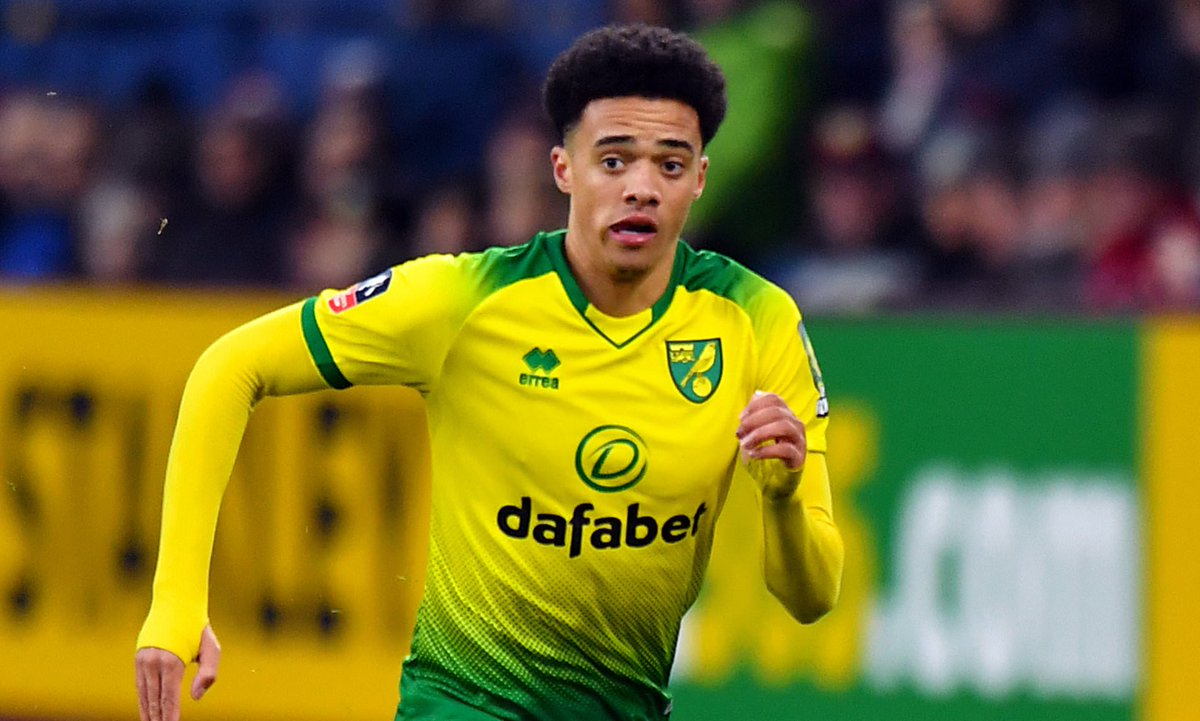 The Tyneside outfit said on their official website: “Highly-rated full-back Jamal Lewis has become Newcastle United’s fifth signing of the summer after joining the Magpies from Norwich City.

“The Northern Ireland international has signed a five-year contract at St. James’ Park after earning rave reviews for his performances last season despite the Canaries’ relegation from the Premier League.”

Lewis was a regular starter for the Canaries during the Premier League last season.

The 22-year-old defender is the fifth player to move to St James’ Park this summer.