AC Milan are lining up a swoop for Torino striker Andrea Belotti, according to the Italian publication Calciomercato.

The Rossoneri are still interested in the Italian striker despite his underwhelming goal return of nine strikes this campaign. 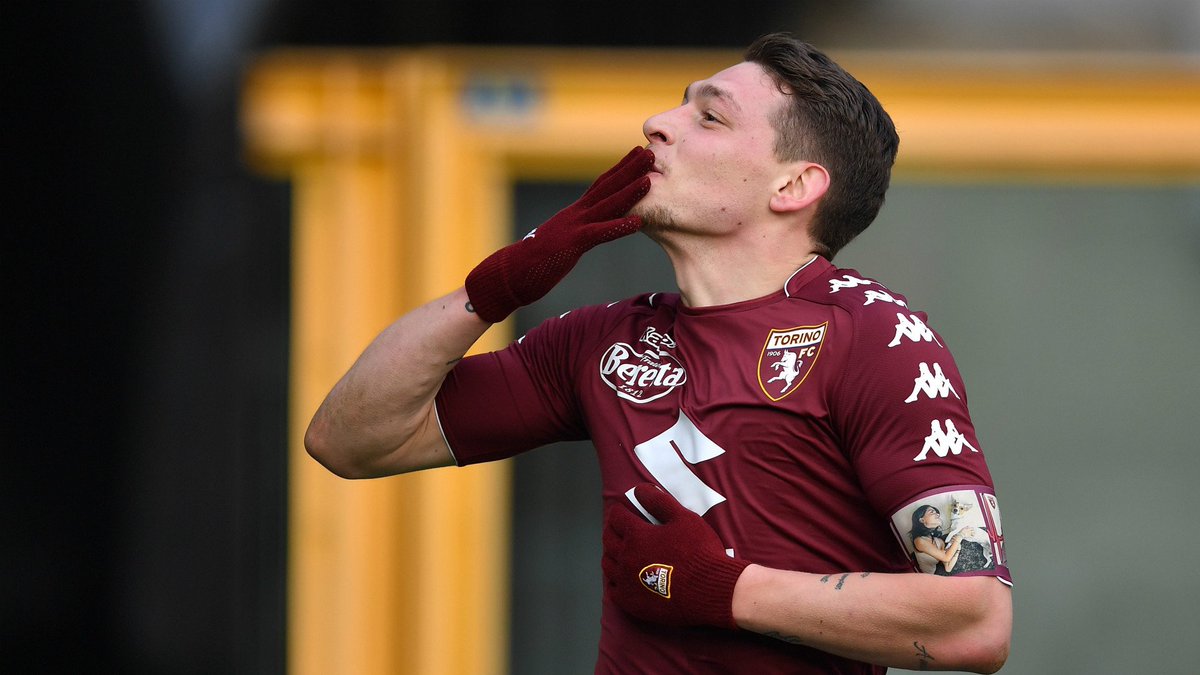 The 24-year-old impressed last season for Torino, scoring 28 goals in 38 appearances for the Serie A outfit and forcing himself on the radar at a number of European clubs.

It is understood that Chelsea and Real Madrid have monitored Belotti’s progress, but it is uncertain whether they will table a bid if Milan comes in with an offer.

The 2020 Euro Championship was fast-paced football like we have not seen in a while..! Many Congratulations to Gli Azzurri…

Tottenham Hotspur reportedly face fresh competition from Arsenal for the signing of Fiorentina striker Dusan Vlahovic. The Serbian international is…