Manchester United have joined the race with Barcelona to sign Sevilla star Clement Lenglet, according to The Sun.

The 22-year-old defender was part of the team that knocked Manchester United out of the Champions League earlier this season and proved himself as a key factor in the club’s surprise run to the quarter-finals. 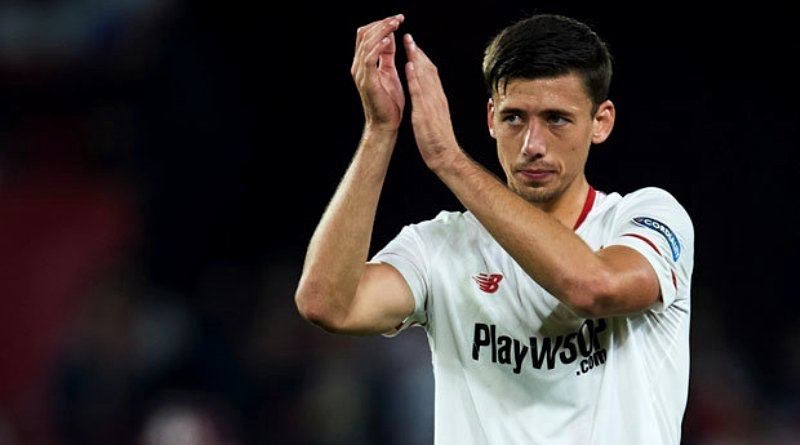 It is believed the Spanish giants Barcelona have already enquired about the France Under-21 international, who is reportedly valued at £20m at the end of the season.

However, the report adds, the Red Devils were impressed by the youngster’s performances and are tipped to bid more than his value in an effort to see off Barcelona’s interest.

United boss Jose Mourinho is thought to be keen to bolster his central defensive options ahead of the next season.

Lenglet emerged as one of the league top-flight’s most impressive centre-backs this season, started 28 La Liga fixtures, scoring thrice and registering 1 assist in the process.