Martial’s future at Old Trafford has been the subject of speculation of late and, according to Calciomercato, the Bundesliga giants are one of several clubs vying for his signature at the end of the season. 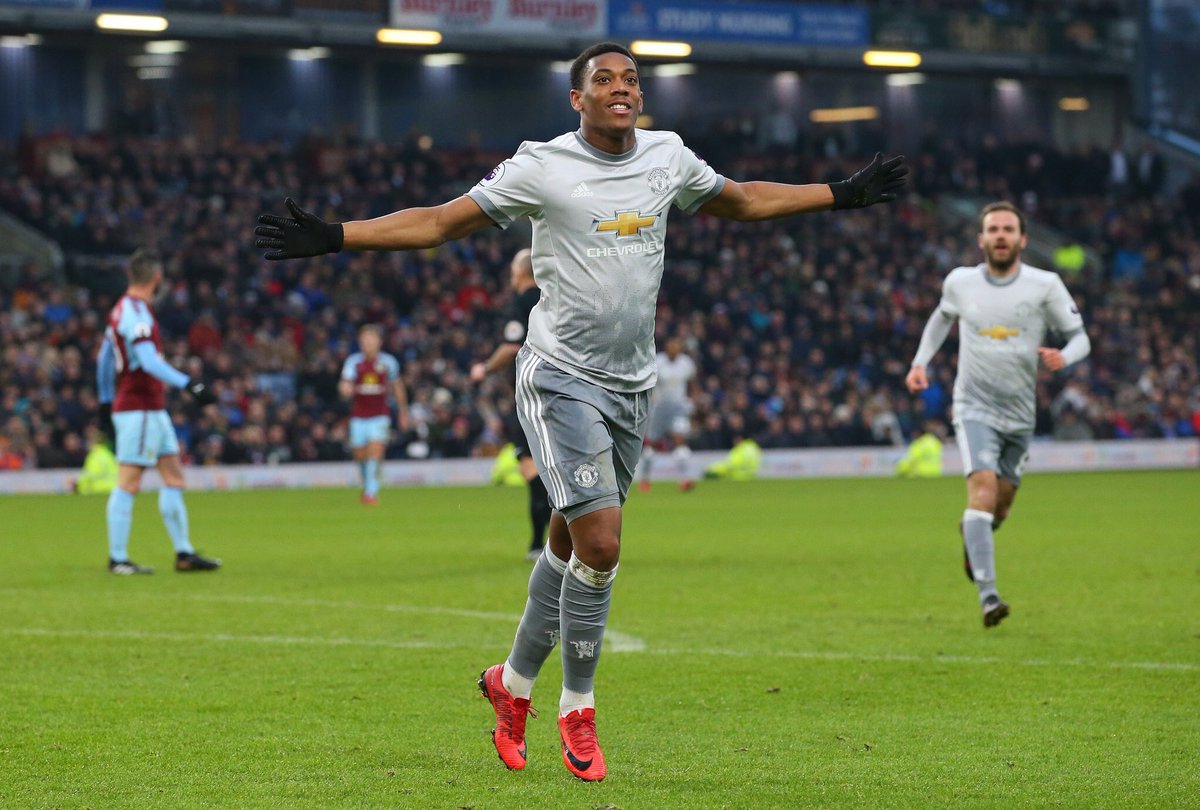 The Frenchman is said to be frustrated under Jose Mourinho, falling down the pecking order this campaign and a number of other clubs such as Juventus, Tottenham Hotspur and Inter Milan are interested in signing the United forward.

Martial, 22, will enter the final year of his contract next season, which could prompt the Red Devils to sell up to avoid losing him for a cheap.

Martial has made 16 starts for Manchester United this season.