Everton are reportedly confident of securing the signature of Jack Wilshere from Arsenal.

Wilshere’s future at the north London is thought to be uncertain due to the player has struggled with injuries over a couple of years and his problems are very much documented.

The England international, whose current deal is set to expire at the end of June, has yet to put pen to paper on a new contract at the Emirates. 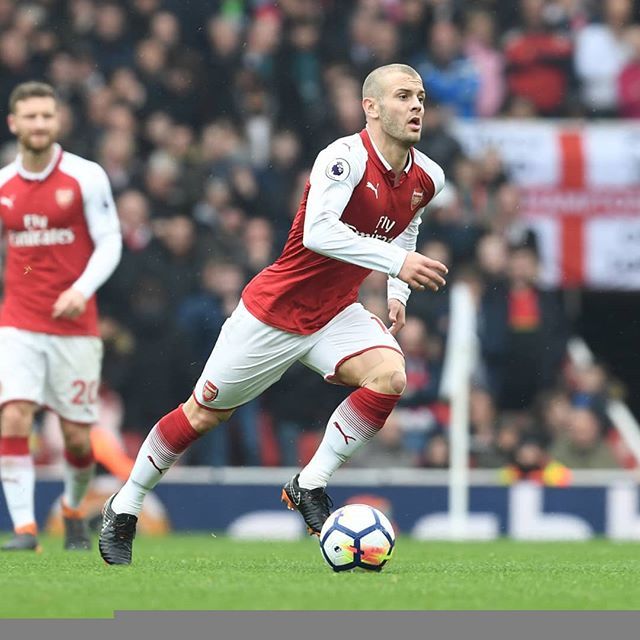 However, according to Football London, the Merseyside outfit are prepared to offer the 26-year-old a sizeable signing-on fee, and the Toffees will also match the midfielder’s wage demands as they look to secure his services.

Wilshere has scored two goals in 34 appearances for the Gunners during the 2017-18 campaign.