West Ham United have emerged as rumoured suitors for Fulham full-back Ryan Fredericks, according to The Mail.

The Hammers boss David Moyes was impressed by the 25-year-old full-back and is now lining up a swoop for the defender at the end of the season. 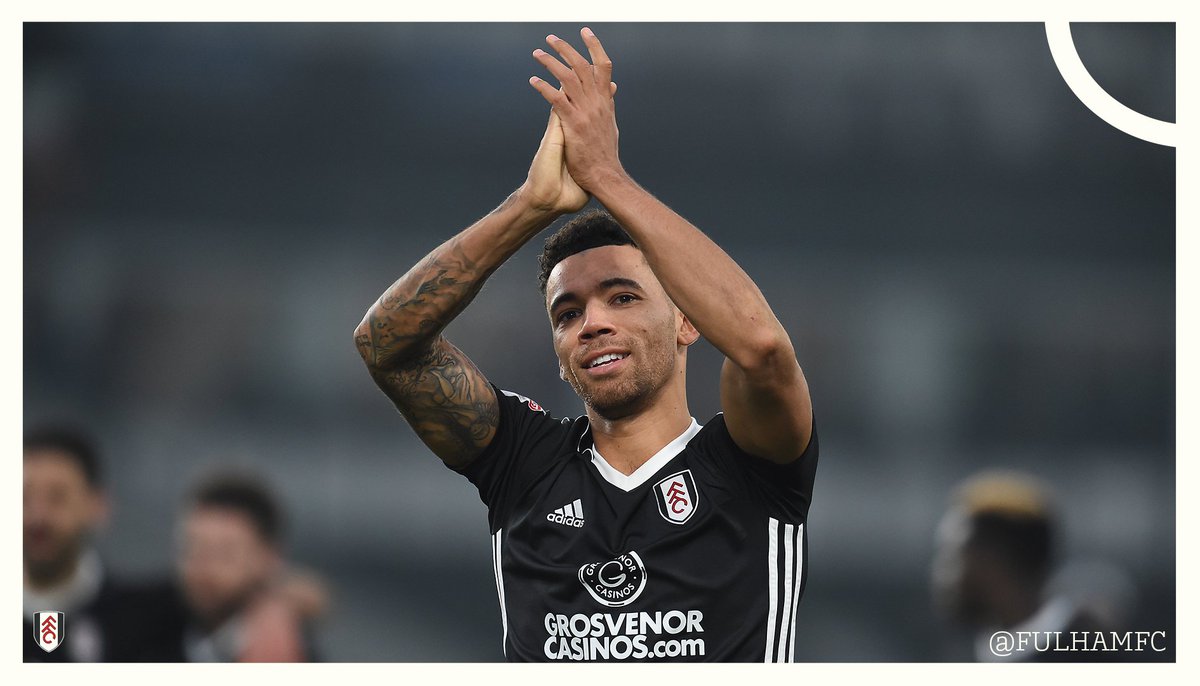 The report suggests that Moyes is closely keeping tabs on Fredericks’ current situation, with the player will be out of contract in the summer and available as a free agent.

The Lilywhites, however, will allegedly attempt to tie him down for another year at Craven Cottage as Slavisa Jokanovic’s side aiming for promotion to the Premier League this season.