Wolverhampton Wanderers have announced the signing of exciting prospect David Wang, who will go out on loan to the Portuguese side Sporting Lisbon.

The 18-year-old winger joins Wolves on a four-and-a-half-year deal from Spanish fourth-tier outfit Jumilla B (Estudiantes). 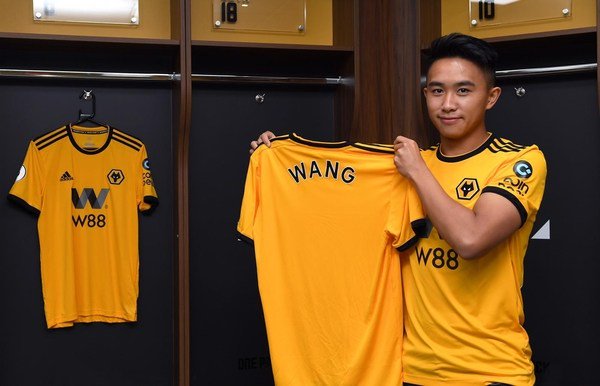 Wang is expected to play for Sporting CP’s B-team for the rest of the season.