Bayern Munich have allegedly launched a new £30m offer to sign Chelsea youngster Callum Hudson-Odoi, according to The Sun.

The Bavarians have made an improved £30m bid to try and sign the 18-year-old winger after having had a £20m bid rejected by the Blues. 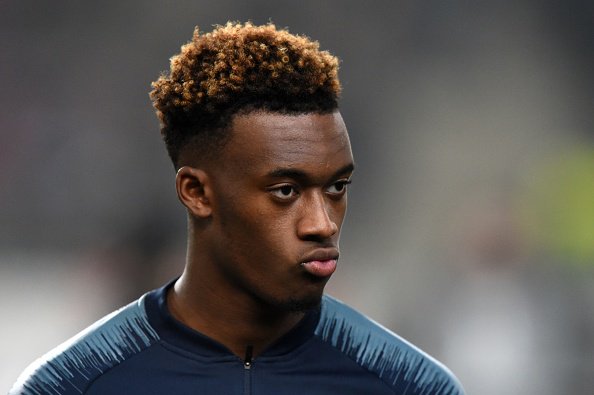 The Bundesliga giants are “determined” to secure the services of the teenager and have returned with an offer worth £30m, including add-on clauses.

Hudson-Odoi, who has 18 months left on his existing deal with the west Londoners and the report suggests that the club may find it difficult to resist such a tempting offer from the Germans.

He refused to pen down a new contract on the table from Chelsea and he is looking for a move away from the Stamford Bridge for regular playing time.

Hudson-Odoi has only made five first-team appearances for the Premier League outfit so far this season under Maurizio Sarri.