The Red Devils are interested in a deal to sign the Serbian defender in order to improve their defence despite Jose Mourinho’s dismissal earlier this month. 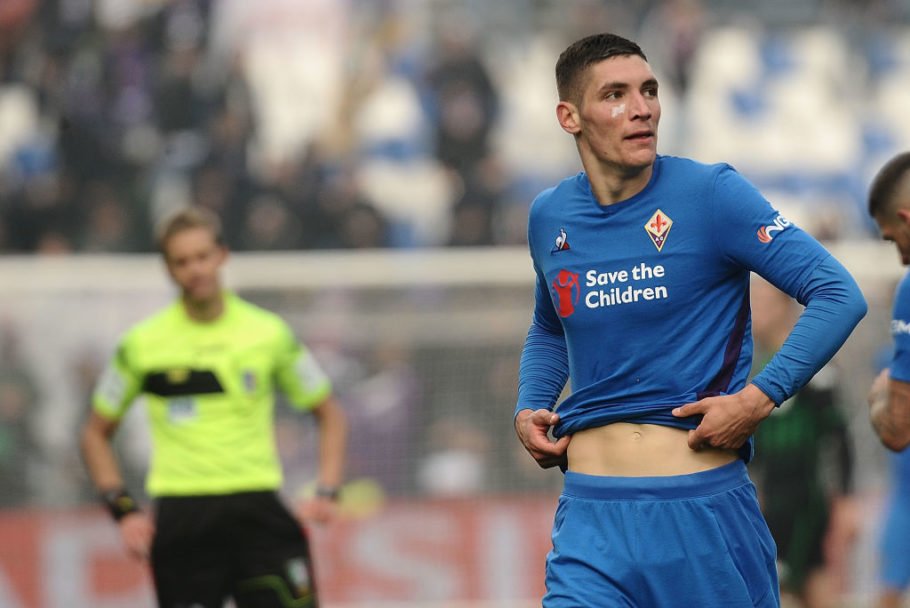 The report adds that United have been in contact with Milenkovic’s agent to discuss a potential deal ahead of the January transfer window.

Manchester United executive vice-chairman Ed Woodward is desperate to bolster the squad for the second half of the season and is considering a January swoop for the 21-year-old centre-back despite the club’s strategy of conserving funds for the summer.

It is understood that United need to sign a new central defender to bolster their options in the middle of defence after missing out on a key signing in that position, back in the summer.

The North-West giants haven’t won the Premier League title since 2013.