Liverpool have emerged as rumoured suitors for Napoli attacker Lorenzo Insigne, according to The Mirror.

The Reds currently lead four points ahead at the top of the Premier League table and have also progressed to the last-16 stage of the UEFA Champions League. 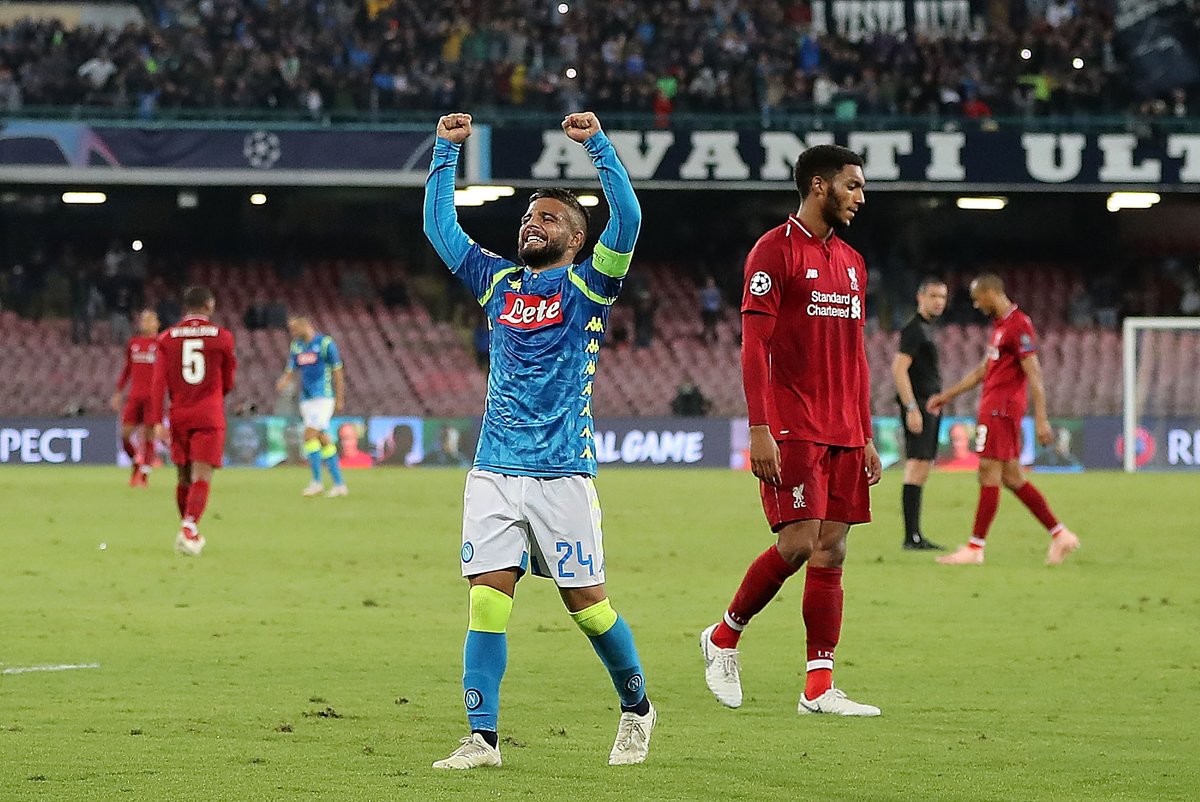 Sadio Mane, Mohamed Salah, Xherdan Shaqiri and Roberto Firmino have all been in great form the Merseysiders this season, but the report suggests that a January move for Insigne is being considered.

The report adds that the Premier League leaders are prepared to pay as much as £90million to sign the Italy international, who has scored 10 goals in 22 appearances for Partenopei in all competitions this season.

Insigne has scored 73 times in 286 appearances for the Serie A outfit since breaking into the first team.