Juventus forward Douglas Costa has reportedly emerged as a transfer target for Premier League giants Manchester United, according to The Sun.

The Red Devils are eager to complete a deal for the Brazilian in the January transfer window to strengthen their attack despite the player moving to Juve in a permanent transfer in the summer. 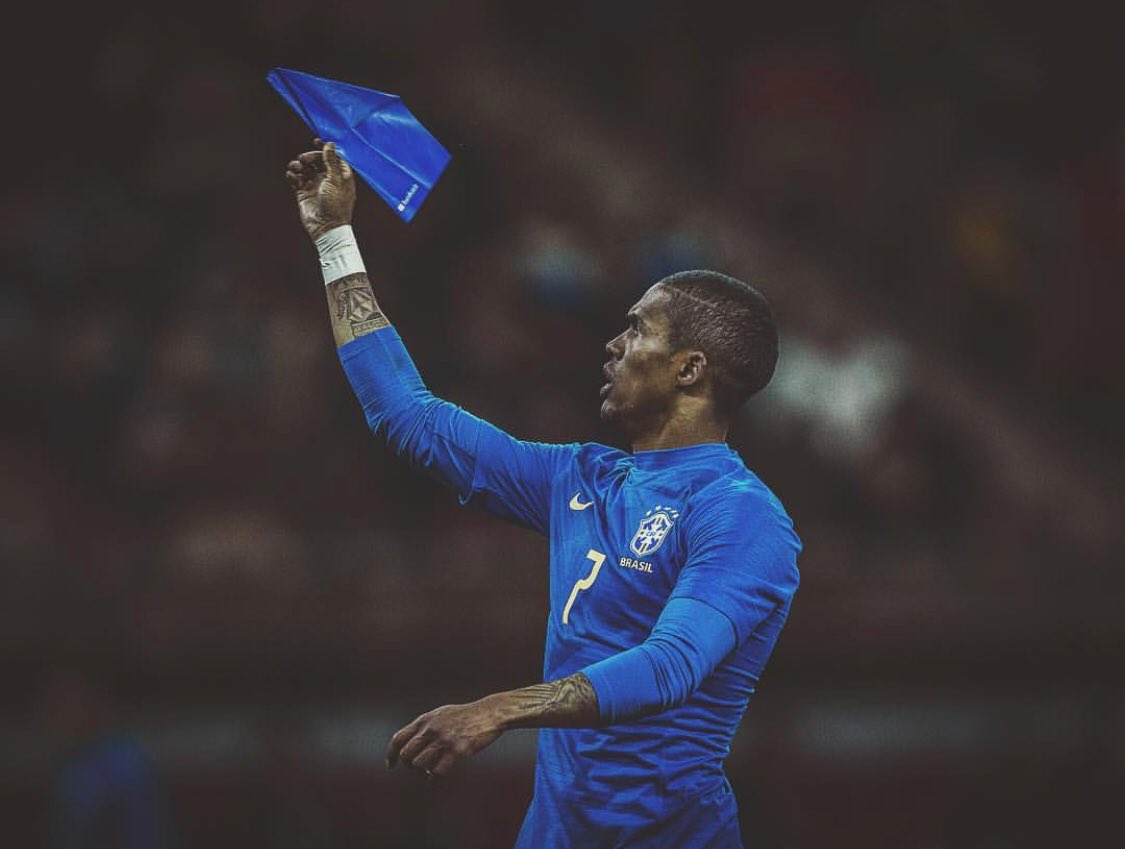 The report adds United chief executive Ed Woodward is keen to sign a centre-half and a forward in the mid-season transfer window to revamp the squad.

However, the 28-year-old forward has been unable to get on the score sheet in the ongoing campaign, although he has been limited to 11 appearances in the Italian league.

Costa scored 6 goals in 47 games in all competitions last term during a season-long loan from Bayern Munich.