According to Italian outlet Tuttomercatoweb, the Premier League giants Arsenal have lodged a formal bid of £29million for Roma winger Cengiz Under.

The Gunners have reportedly offered £29m for the Turkey international, only to see the Italian giants immediately reject the approach. 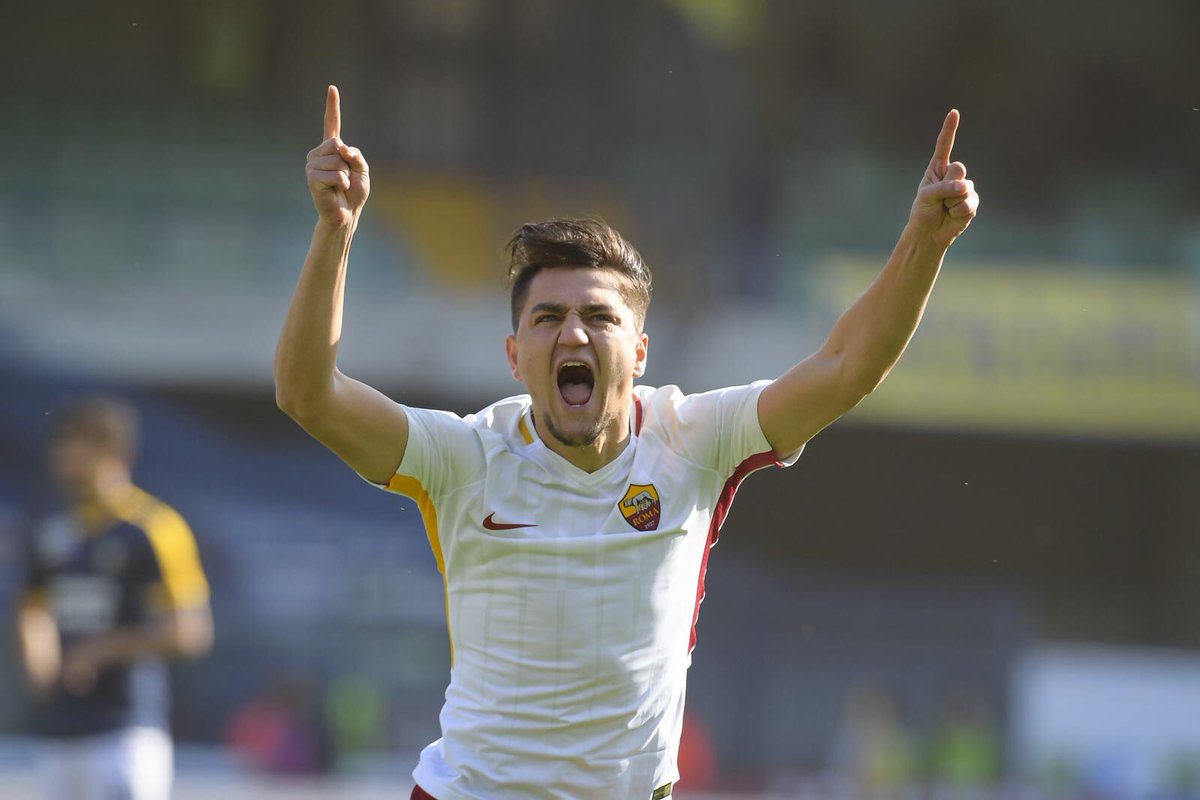 Under’s performances for the Giallorossi, this term has further enhanced his burgeoning reputation amongst some of Europe’s elite clubs, having scored five times and created three more in 19 appearances in all competitions.

Roma are thought to value Under at closer to £45m and are reluctant to sell the 21-year-old midway through the season as they bid to close a five-point gap, which separates them from the Champions League places in Serie A.

Both Tottenham Hotspur and Arsenal are expected to return with improved bids for the winger, but they forced to wait until next summer to secure the youngster’s signature.