Liverpool manager Jurgen Klopp ramped up his interest in Brighton midfielder Pascal Gross, according to The Daily Mirror.

Klopp believes the 27-year-old midfielder could be a good addition to his squad for the second half of the season. 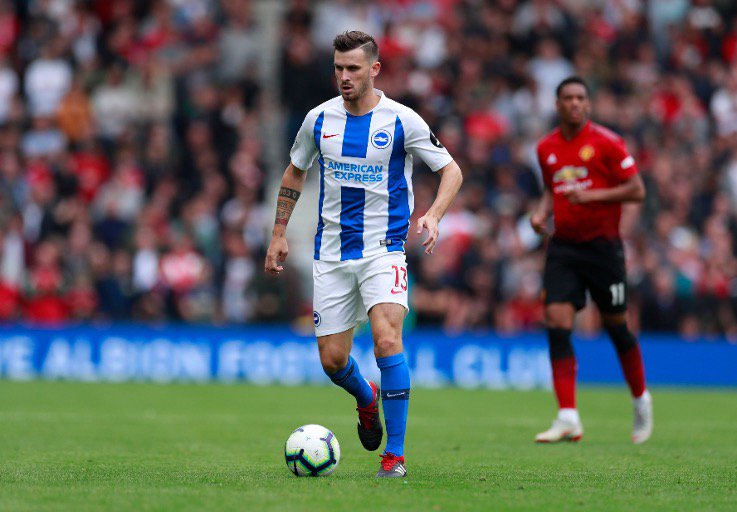 The Merseyside giants are interested in a potential swoop to sign the midfielder in a £15m move this January.

The report adds, the Brighton playmaker could be available in a cheaper option than Lyon attacker Nabil Fekir.

Gross has scored seven goals and provided eight assists in 38 appearances in the Premier League last term to establish himself as one of the division’s leading set-piece takers.

He moved to Brighton & Hove Albion F.C. from Bundesliga outfit Ingolstadt 04 in 2017 following their promotion to the Premier League.