Wolverhampton Wanderers have reportedly expressed an interest in making an audacious move for Juventus attacker Douglas Costa, who is currently on loan at Bayern Munich.

The 30-year-old has struggled to make an impact for the Bavarians, managed to score just once in 11 Bundesliga appearances. 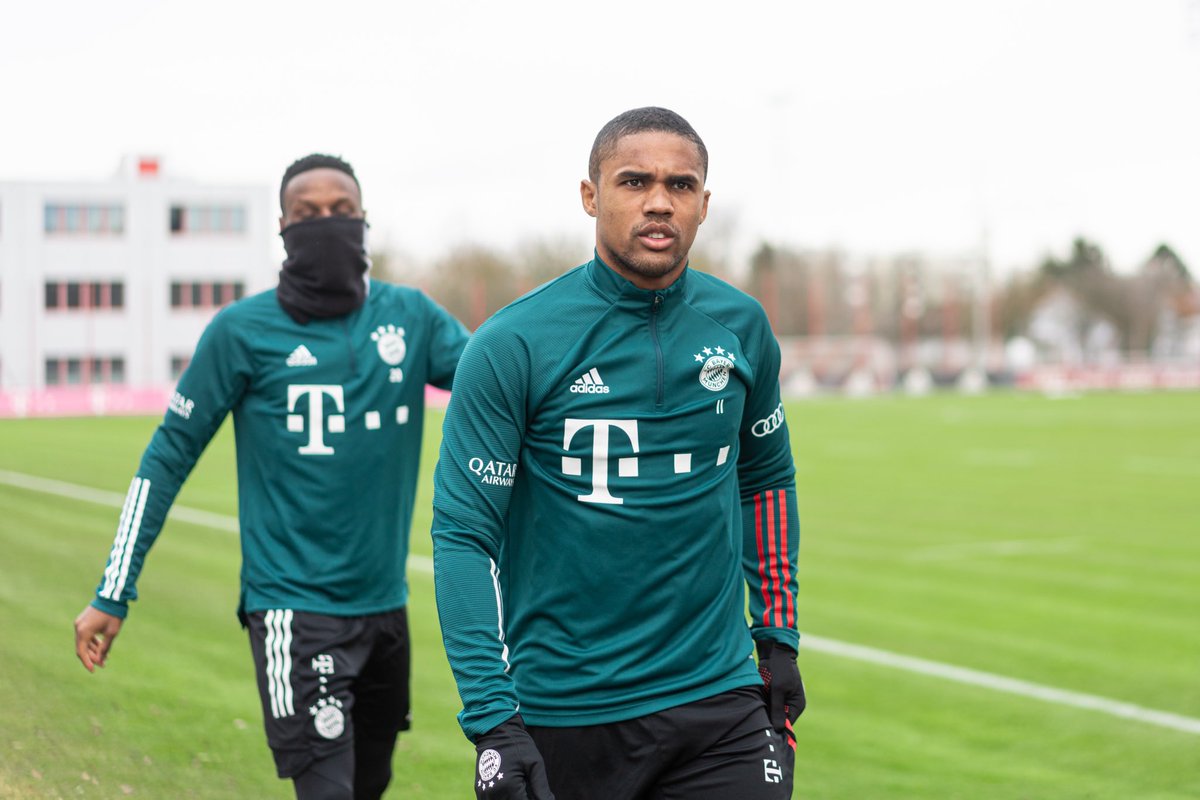 The Brazil international has missed the previous 11 top flight matches and has been ruled out since February 15 after suffering a serious foot injury.

A report in Calciomercato claims that Wolverhampton Wanderers are ready to place an £8.7m bid to bring the Brazilian to the Premier League, a figure which parent club the Bianconeri are believed to favour.

With clubs from Saudi Arabia and China are also keeping tabs on the winger, who has one year left to run on his contract at Allianz Stadium but the report also suggests that he is in discussions with Juventus to terminate his contract early.

Costa racked up 103 appearances for Juve since his arrival in Turin in 2018.