The 18-year-old has already made 10 appearances for the senior side, scoring once and setting up another in the Campeonato Paulista. 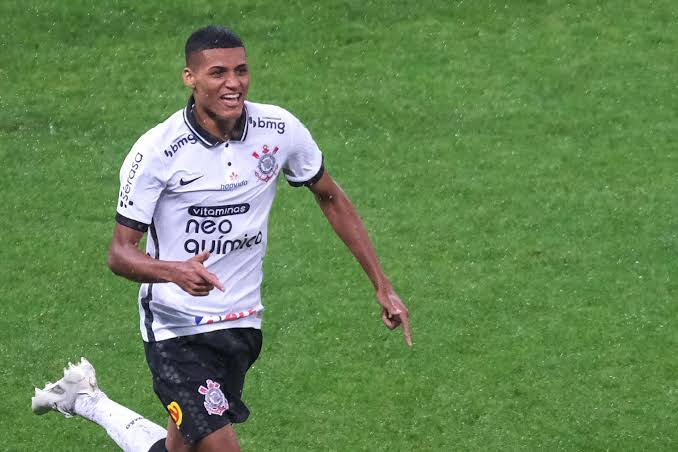 The teenager, whose deal with the Brazilian outfit is due to expire in January next year, is understood to be attracting interest from Europe.

With that said, he will be free to discuss a move elsewhere during the summer, and The Sun reports that Spurs taken the lead in the race to sign the starlet and have the discussions between the two parties have already taken place over a possible move to North London.

The report adds that the Premier League giants are working to finalise an £8.5m deal for the Brazilian.

Varanda chalked up 10 first-team appearances for Corinthians since being promoted from their youth academy.