The 27-year-old has struggled with injuries since joining the Reds in 2017. 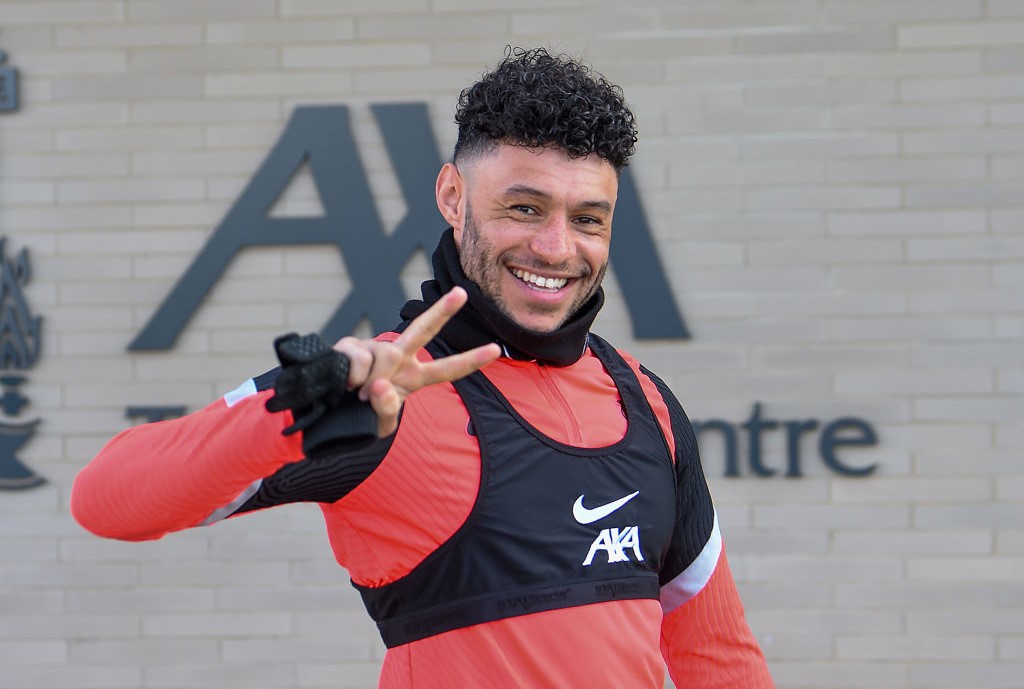 He missed the first three months of the 2020-21 campaign with a serious knee injury, but the England international has started a mere two top flight matches since recovering from that setback.

Now, Fichajes.net claim that the former Arsenal man has decided to head elsewhere this summer, and the Bundesliga supremos BVB are hoping to help him reignite his career.

The report goes on to claim that the Merseyside giants may be willing to sanction a sale for €20m this summer, even though the midfielder has a deal at Anfield until the summer of 2023.

Oxlade-Chamberlain has scored 13 goals and registered 11 assists in 101 appearances for Liverpool.