The 31-year-old defender has enjoyed an impressive 2020-21 campaign for the Blues, contributing one goal and two assists in 35 appearances in all competitions. 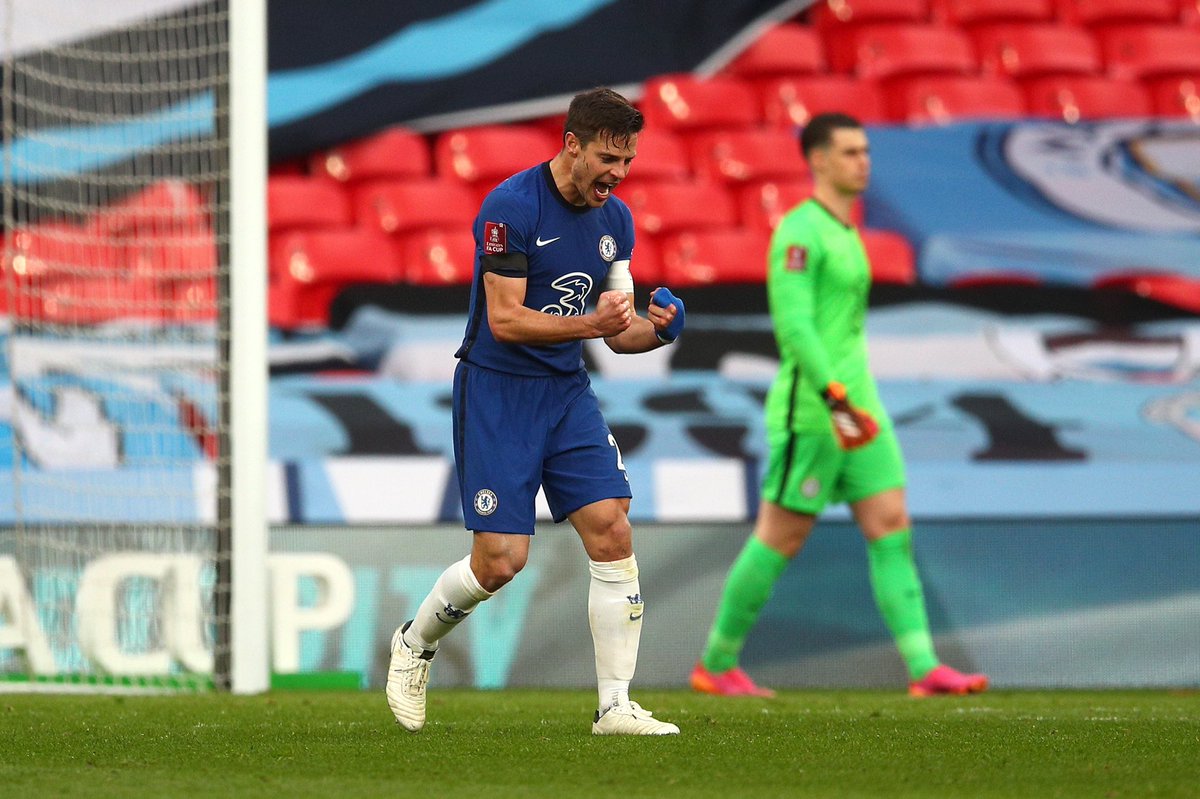 A recent report claimed that the Blues were preparing to open contract talks with the Spaniard, who racked up 22 Premier League appearances this term.

However, according to El Gol Digital, Los Rojiblancos want to take advantage by launching a bid during this summer’s transfer window.

Azpilicueta has a deal at Stanford Bridge until June 2022, meaning that, he will be free to enter into discussions with foreign clubs from next year.