The 28-year-old, who plays West Ham United on loan from Man United, has made a remarkable impact on loan at London Stadium since January, scoring nine goals and providing three assists in just 10 Premier League appearances. 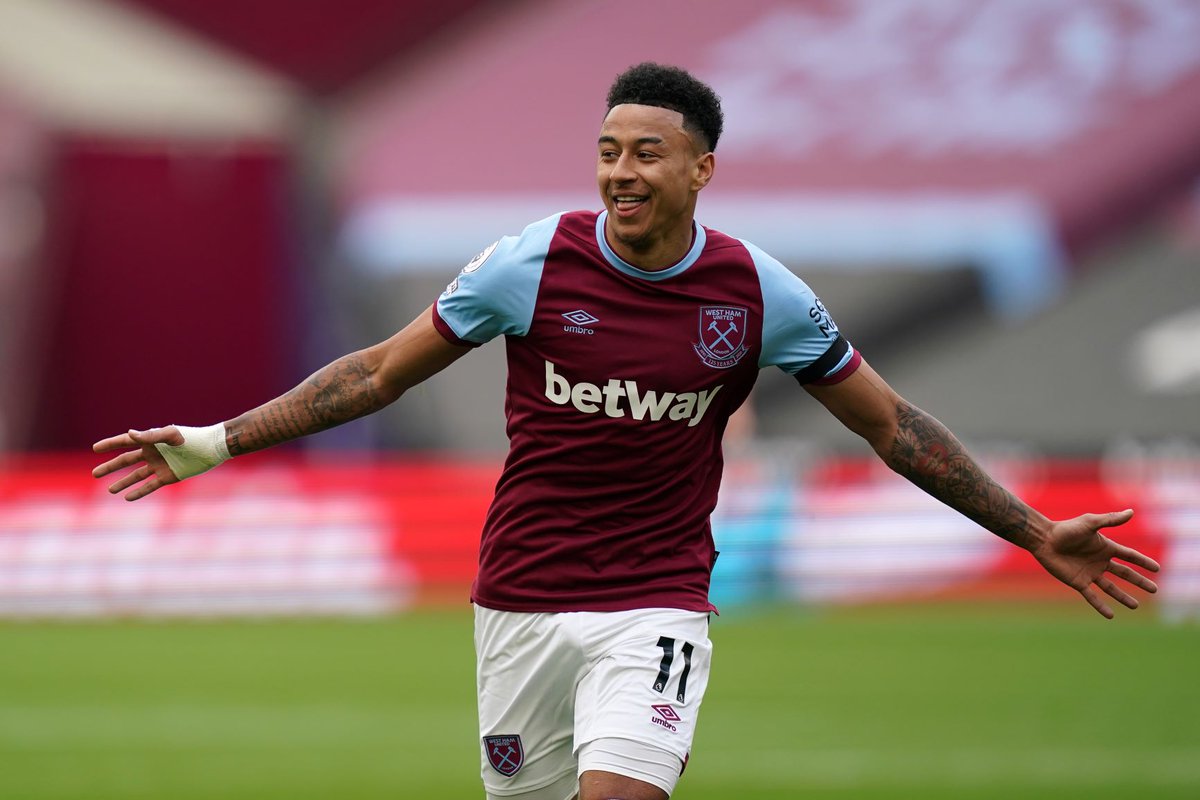 The Hammers may now look to negotiate a new deal with the England international in a bid to fend off interest from various clubs.

However, according to Football Insider, Aston Villa are the latest club to identify the Englishman as a possible addition in the upcoming transfer window.

Lingard’s contract at Old Trafford is set to expire at the end of next season.