The Hammers were heavily linked with a move to sign the Irishman over the summer, but the Blades refused any offers as they were seeking to gain promotion back to the Premier League. 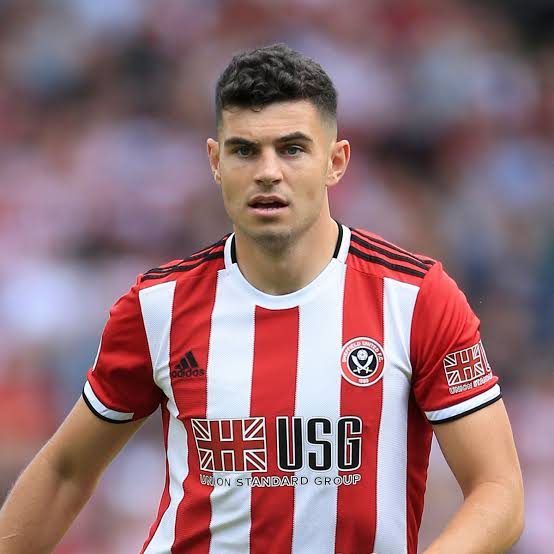 Egan has made 67 appearances for Sheffield Utd during their two recent seasons in England’s top flight before being demoted at the end of the 2020-21 season.

Any move for the 29-year-old defender from the Hammers in the mid-season could be complicated given how crucial the centre-back is to his team’s aspirations this term.

However, West Ham United are set to test the Blades’ resolve by coming up with a £12 million bid when the transfer window reopens in January, according to The Sun.

The Irishman has once again been one of Sheffield United’s standout performers in an impressive season, helping the club sit top of the Championship.