The 21-year-old has scored three goals and registered four assists in 27 league appearances for the Turkish giants last season. 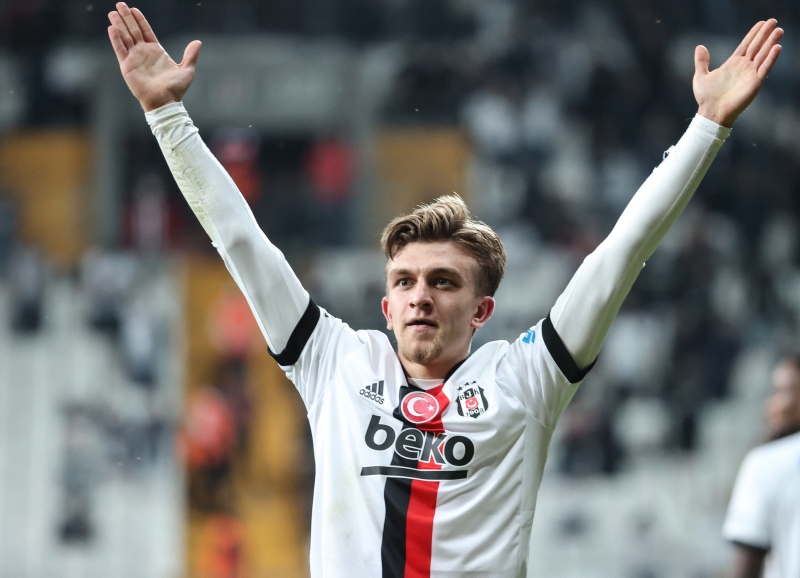 He possesses a contract at the Vodafone Park until the end of the 2022-23 campaign.

Spurs have previously been linked with a move for the Turkey international, and according to Fanatik, the Premier League outfit could now be set to step up their interest.

Tottenham have been alerted to Yilmaz’s availability, and manager Antonio Conte is said to have sent scouts to watch him in action during the 2021-22 campaign.

Yilmaz has contributed four goals and seven assists in 62 senior appearances for the Istanbul-based side.