Tottenham Hotspur have reportedly set their sights on a deal for RB Leipzig centre-back Mohamed Simakan.

Spurs manager Antonio Conte is keen on the lookout for a new centre-back before the summer transfer window shuts down. 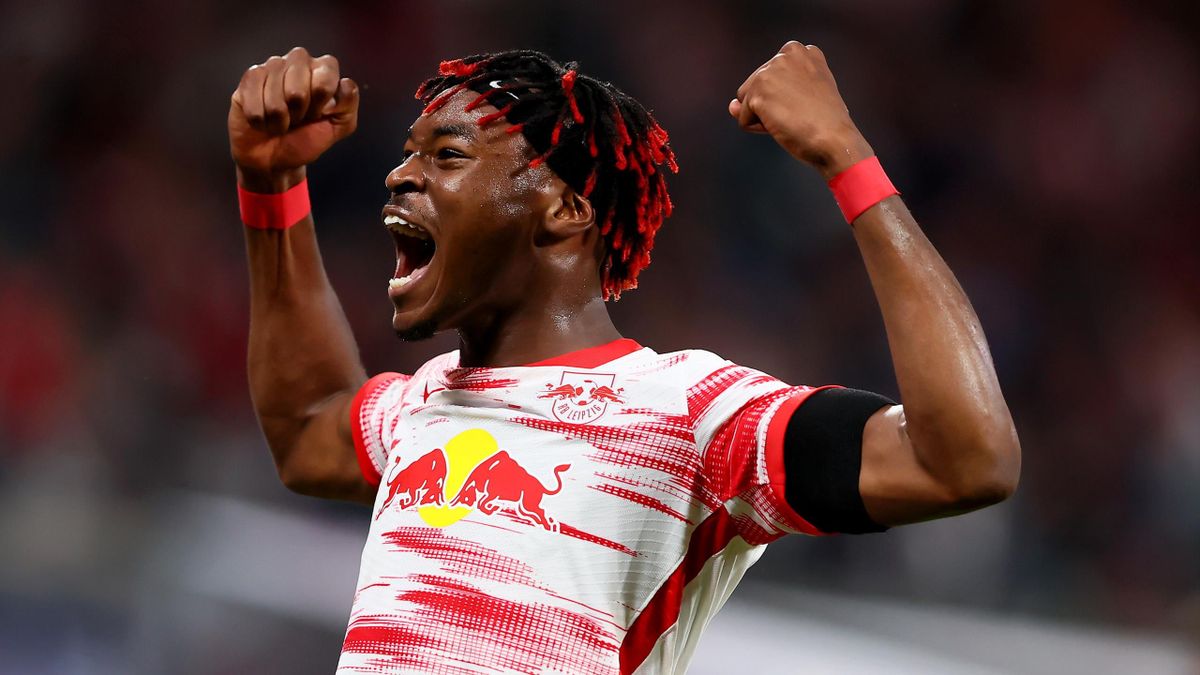 According to journalist Fabrizio Romano, the Premier League giants have identified Simakan as a potential summer signing after the 22-year-old enjoyed an impressive first season at Leipzig.

The Frenchman came through the youth academy at Strasbourg and racked up 40 appearances for the club in all tournaments during his debut season.

He possesses a contract until the end of the 2025-26 campaign, meaning that the Bundesliga outfit are under no pressure to sell and can negotiate with the Lilywhites.

The north Londoners are also keeping tabs on Barcelona’s Clement Lenglet, while Bayer Leverkusen’s Piero Hincapie has been identified as a possible target.