Manchester United have reportedly set their sights on a deal for Palmeiras forward Gabriel Veron, who is valued at £10 million by Palmeiras.

According to The Mirror, the Red Devils are planning to lure the 19-year-old prospect to Old Trafford in the ongoing summer transfer window. 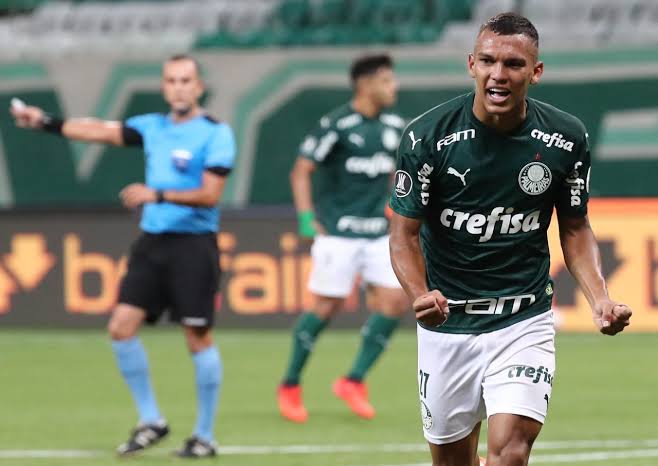 The versatile forward has established himself as a regular for the Brazilian giants, racking up 93 appearances in which he has scored 13 goals.

The Brazil international is considered a special talent that has been on the radars of the Premier League giants in the past and have rekindled their interest in the teenager.

The Mancunian giants have now set their sights on a summer deal for Gabriel Veron. However, the report adds that should the club sign the youngster, they will likely send him out on loan immediately in order to acclimatise to European football by playing regularly.