The 26-year-old defender has been a vital player for the Bavarians since arriving from Stuttgart in 2019 and has contributed five goals and 11 assists in 119 appearances for the club. 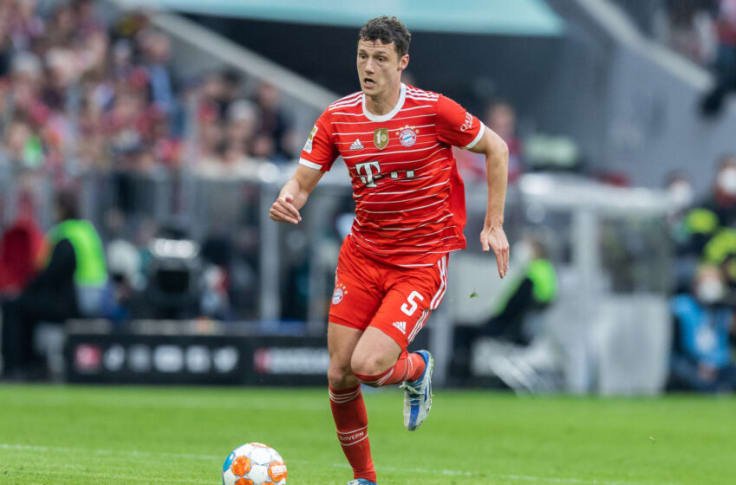 The Frenchman only has two years left on his contract with the Bavarians, As a result, Sky Deutschland reporter Florian Plettenberg has claimed that the France international could leave the Bundesliga champions this summer, and the Blues are keeping a close eye on the situation.

The West Londoners are set for a major defensive reinforcement in the summer window, as Antonio Rudiger and Andreas Christensen have both left the club on free transfers.

Marcos Alonso and Cesar Azpilicueta could also set to leave before the transfer window shuts amid interest from Barcelona.

Chelsea are still said to be working on a deal for Matthijs de Ligt as their number one target and have made progress in their efforts to sign the Juventus centre-back.