Spurs head coach Mauricio Pochettino has made just one signing during the last three windows, but the Argentine boss will make new additions ahead of the next campaign. 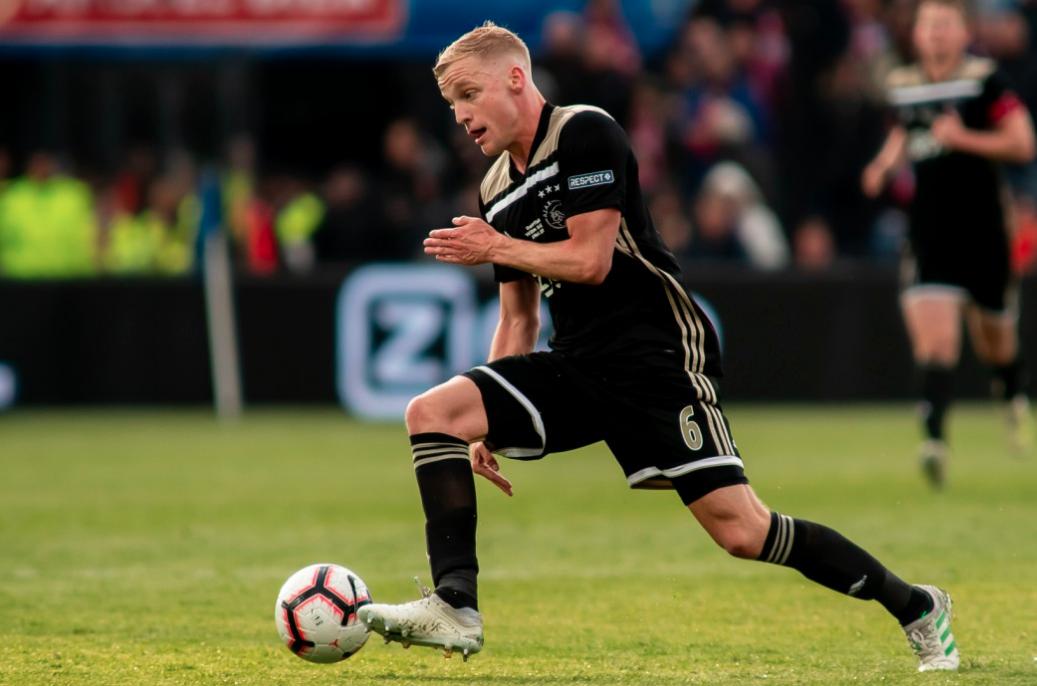 The north Londoners are well stocked for options but according to the Daily Mail, an approach could be made for Ajax midfielder Donny van de Beek.

The 22-year-old playmaker has enjoyed an excellent season with the Dutch outfit, and the Netherlands international scored the decisive goal as Ajax beat Tottenham in the Champions League on Tuesday night.

Real Madrid are currently the favourites to land Van de Beek, who could be available in the region of £60m.