The 26-year-old defender was heavily linked with a move to Old Trafford last summer, helping England reach the semi-finals of the 2018 World Cup. 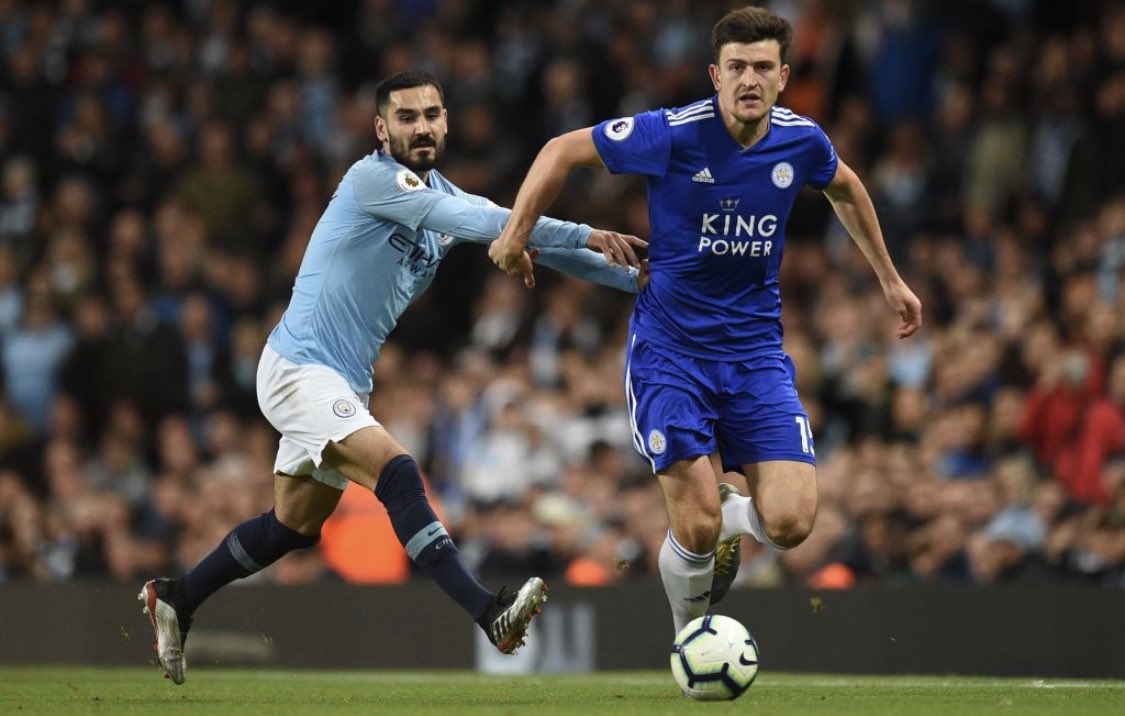 He ultimately stayed at the King Power Stadium and signed a new long-term contract, but there remain rumours surrounding the player’s future.

The Red Devils are widely expected to spend huge on at least one new centre-back ahead of the new campaign, and according to Evening Standard, the North-West giants are considering to renew their interest in the England international.

Maguire has scored three goals in 30 Premier League appearances for the Foxes this term.