Barcelona join Liverpool in the race to sign Ajax captain Matthijs de Ligt at the end of the season.

The 19-year-old defender has enjoyed an impressive 2018-19 campaign, and it is widely thought that the teenager will join one of Europe’s elite clubs in the summer transfer window. 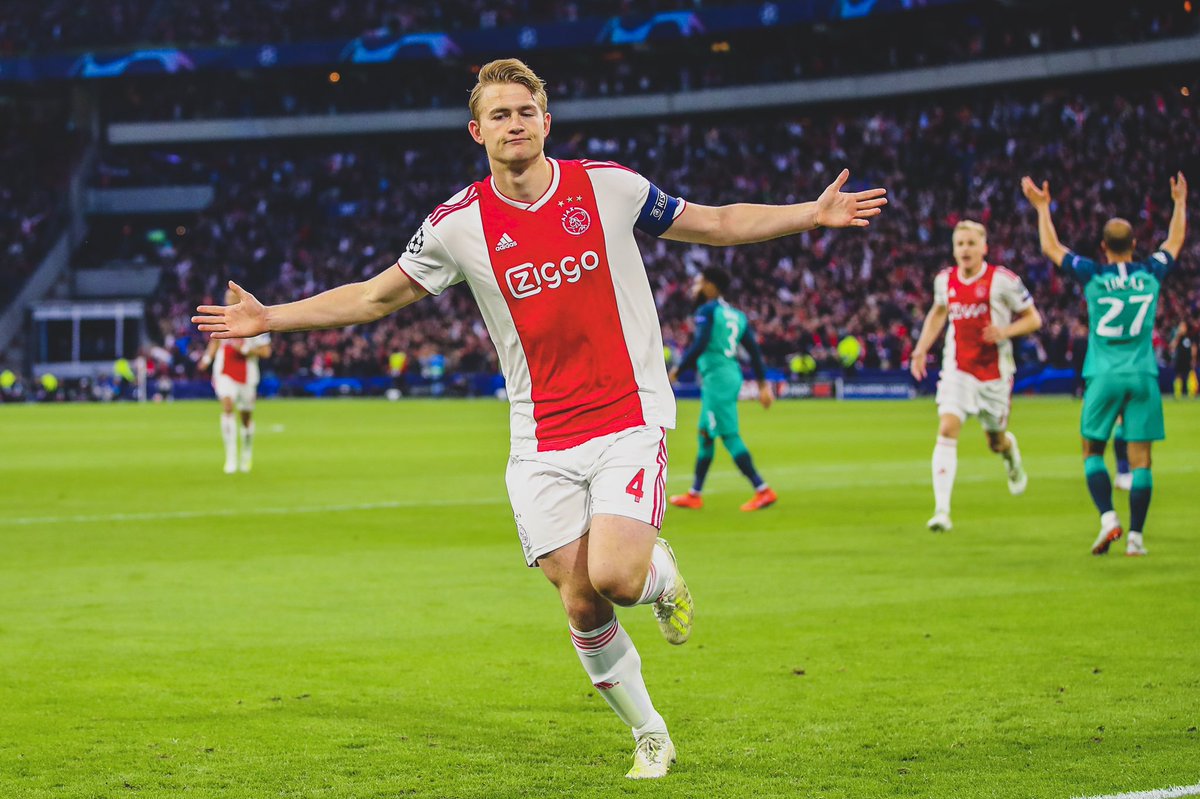 Barcelona have been strongly linked with the Dutchman for some time, but according to Mundo Deportivo as quoted by Mirror, the Catalan giants are slightly concerned that the Merseyside giants Liverpool could make a late offer.

The report claims that the Spanish champions met with Ajax last week, and identified that they will have to make a bid of £75m to convince the Dutch outfit to sell the highly-rated defender.